Detox and Vicky Vox: Two Drag Stars for the Price of One 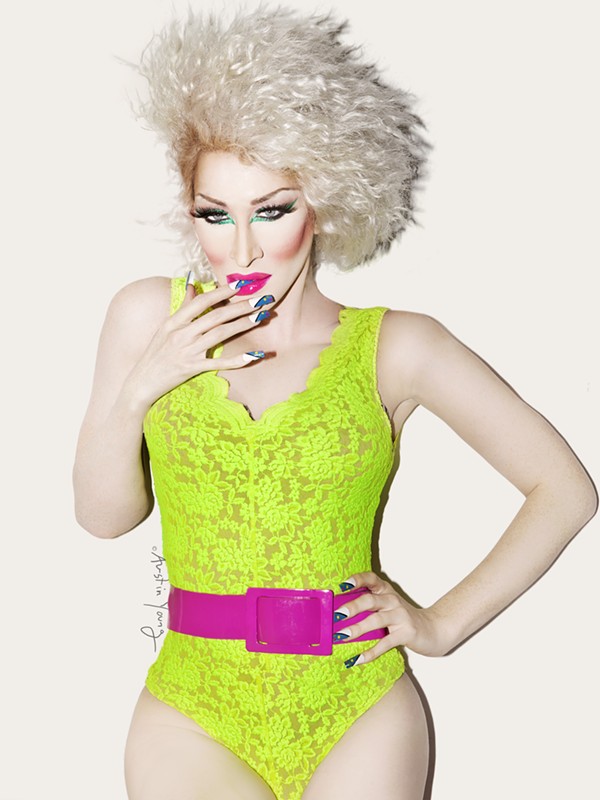 Beyond serving up two drag stars for the price of one, Rey Lopez Entertainment’s latest extravaganza boasts unusual potential in that both Detox (last name: Icunt) and Vicky Vox have the chops to go beyond lip-synching and sing with highly amusing results. Since meeting in Los Angeles and forming a bond as drag mother (Detox) and drag daughter (Vox), they’ve found success in distinct arenas. While Detox finished fourth on season five of RuPaul’s Drag Race (2013) and then returned to the competition via RuPaul’s Drag Race: All Stars (2016), Vox made a memorable cameo as gay nightclub emcee Tori Snatch in the star-studded stripper flick Magic Mike XXL (2015). Joining forces with like-minded Drag Race alum Willam Belli, the pair formed DWV (nodding to their initials as well as the ’90s-era R&B trio SWV) — a sadly disbanded “drag supergroup” that created a viral stir with riotous song parodies and music videos satirizing hits by The Go-Go’s (“Gaycation”), Robin Thicke (“Blurred Bynes”), Alicia Keys (“Boy Is a Bottom”) and Wilson Phillips (“Chow Down at Chick-fil-A”). $10-$25, 10:30pm & midnight Wed, Mar. 29, Heat Nightclub, 1500 N. Main Ave., (210) 388-4537, reylopezentertainment.com. 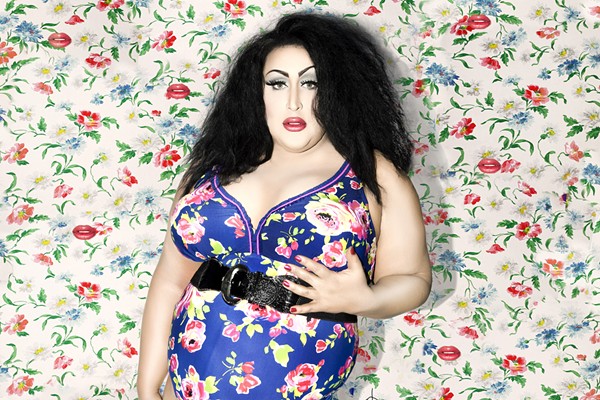