Did De La Hoya Actually Beat Mayweather? You be the Judge 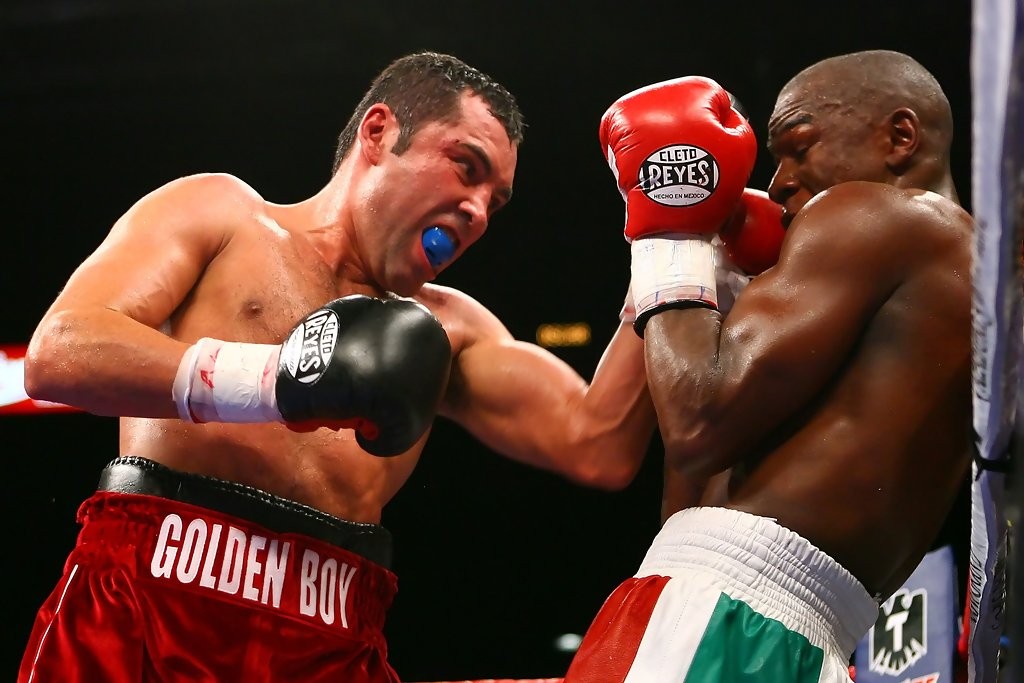 "How can he have the blueprint if he didn't beat me?" said Mayweather, who beat De La Hoya by split decision in 2007.

But De La Hoya still believes he deserved to win that fight, which is still the highest-grossing pay-per-view fight ever having earned over $130 million in generated revenue. The Mayweather-Canelo bout matches two top undefeated fighters and it could well surpass that record. But what do you think? Did De La Hoya actually beat Mayweather or is it just some marketing b.s.? Will Canelo have inside information that will allow him to do what De La Hoya couldn't?

In case you didn't see it, or if you want to refresh your memory, here's the full De La Hoya-Mayweather fight, the richest fight in history. Keep a scorecard and let us know your verdict.