Did Meek Mill Die for Our 'Ls'? 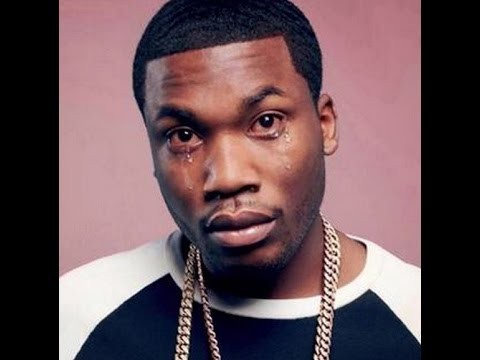 The Internet is a cruel, cruel place filled with anonymous ghosts behind keyboards counting daily reports of wins and losses.

Last year's, and presumably present, loser is none other than Drake's pal Meek Mill – you know, the guy that started a fight (see "War Pain," below) and got slaughtered Mortal Kombat style.

A true tragedy. But since then, countless celebs and other notable figures have also fallen from grace.

50 cent filed for bankruptcy to prevent paying Rick Ross’ baby mama, Tyga picked fruit that wasn't ripe yet, D'Angelo Russell taped the homie (Nick Young) as he flexed about his body count (women he's slept with), then posted it via Snapchat. That, my friend, was a real cornball move.

Kehlani and Kyrie. Long story short, PND (PartyNextDoor) sent an Instagram pic out reading, “After all her shenanigans, still got the r&b singer back in my bed” [sic] I mean fuck, that's an L if I ever did see one. Rumors are rumors, but an actual pic with a caption shitting on Kyrie, basically calling him a shenanigan – the Internet blew a gasket.

If you polled the web or the same monsters that generate the meme's that keep us rolling, the same ones who continuously rack up these Ls, hands down, would attribute Kyrie's L to Meek, the rightful owner.

So I ask the question: did Meek Mill die for all our Ls?

It seems that way. I wish him the best, he seems to be recovering and he’s made some nice change on his girl’s tour and has since released some decent music.

Time heals and people forget, I mean people seldom talk about Jay-Z looking like a camel anymore or how Ashlee Simpson lip-synced, got caught, then did a you-caught-me-dance and walked off the stage. So there should be a time in the near future when we no longer associate Meek with being an L biohazard waste dispensary and just plain ol' Meek Mill.

The moral of the story: don't press record unless you're ready to take that L or repent and hand your Ls over to their rightful owner, for now.