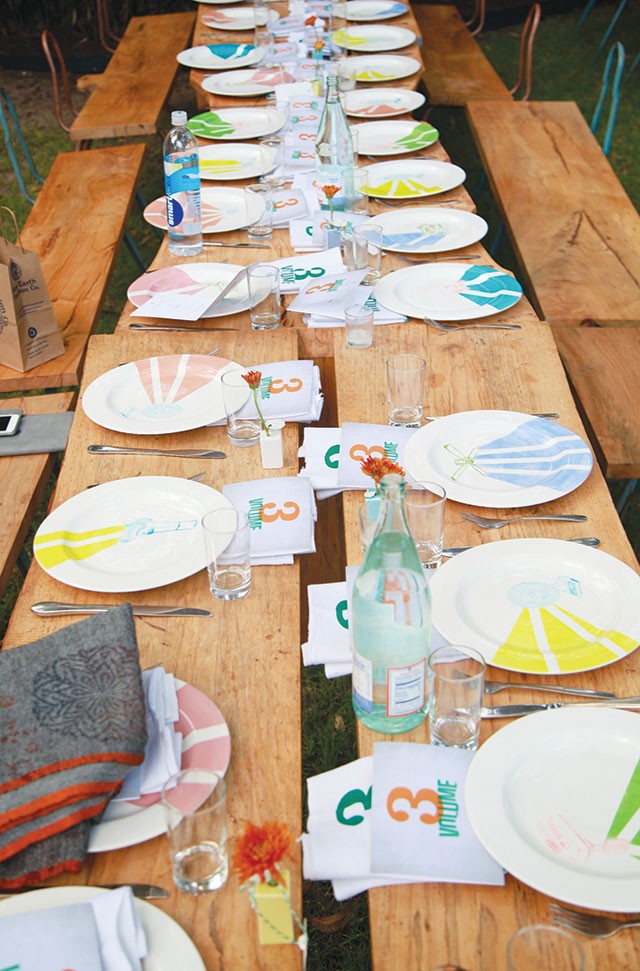 I might be biased, but 2013 was a huge food year for SA. Still, there’s plenty of work to be done. Here are a few suggestions food lovers and restaurant owners should try on for size to make 2014 even more delicious.

Pop that bubble: Most specifically, visit the West Side. As Garrett Heath, food blogger with SA Flavor put it, “there’s more to SA than just the safety of downtown, Southtown and the Northwest Side.” Admittedly, this resolution applies to my media counterparts and myself just as much as it does for you readers, if not more. This turned into both an invitation from Heath, and a resolution for moi to venture to the marisquerias off Commerce such as Camaron Pelado and Oscar’s Taco House for what they call an “old taste” of SA. Who’s with me?

Walk to a restaurant: I never realized how close I lived to several tasty restaurants, but after challenging myself to walk to dinner once in a while, I found myself within a 20-minute walk of five great neighborhood spots. See for yourself how many restaurants exist in a mile radius from your home or office and give it a go at least once a month. If anything, you’ll get to know your neighborhood while building an appetite on the way to said eateries.

Go to a prix fixe dinner: Here’s an anthropological experiment on how strangers eat and imbibe with the added bonus of tasty food. Most set-menu dinners are like the USA network—characters are welcome. You never know what kind of foodies you’ll meet during any of the events put on by Tre Trattoria Alamo Heights, Stella Public House, NAO or Whole Foods Market, which all host monthly dinners featuring tough-to-find ingredients and difficult-to-procure wines or beers. Both the Special Projects Social and the Texas Cooks’ Co-Op, two popular pop-up dinners, keep their menus undisclosed until the night of the dinner.

Doughnuts, please!: What do I have to do to get someone to open a gourmet doughnut shop around here? We’re getting several Dunkin’ Donuts in 2014, but contrary to popular belief I don’t run on Dunkin’. Look to the extreme doughy creations via Austin’s Gourdough’s or Chi-town’s Glazed and Infused with their crème brûléed offerings for inspiration.

Give Souping a Go: Juicing is hot right now, sure, but you know what else helps drop some poundage without driving eaters insane? Soups. Pack ‘em with flavor, pack ‘em with veggies and I’m willing to bet soup cleanses give juice cleanses a run for their money in 2014.

Ditch the Yolk: Even chef and TV personality Andrew Zimmern is dunzo with this overused culinary trope. Stop putting fried eggs on dishes and calling it a day. It’s lazy, messy and cheap. You’re better than that.