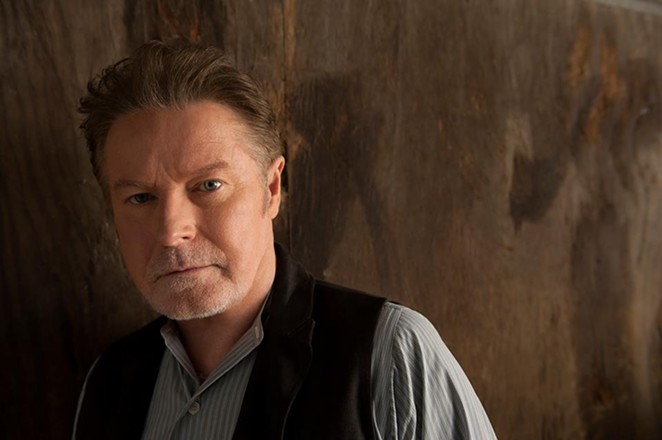 Henley, who recently dubbed Frank Ocean "an arrogant little prick," and had similar choice words for Kanye Kardashian, sold 89,000 copies and debuted at No.1 on Billboards Country Charts, to King George’s respectable 86k, second best-selling album Cold Beer Conversation. How he feels about Fetty Wap's debut at No. 1 and Drake & Future's No. 2 slot on the Top 200 has yet to be documented, but his disdain for young, mostly hip-hop artists and their ilk is adequately, if not anachronistically articulated in his statement to The Guardian last week: "Some of these young kids have grown up in a world that doesn't understand or respect copyright material or intellectual property...they look at songs as interactive playthings."


Strait has yet to release a statement on how he feels about the monarch of elevator country crossing over into his market, but it could be speculated that were he to share Henley's attitude towards music as no simple, "interactive plaything," but as holy, copyrightable writ, he may have a bone to pick with the deity of easy listening.