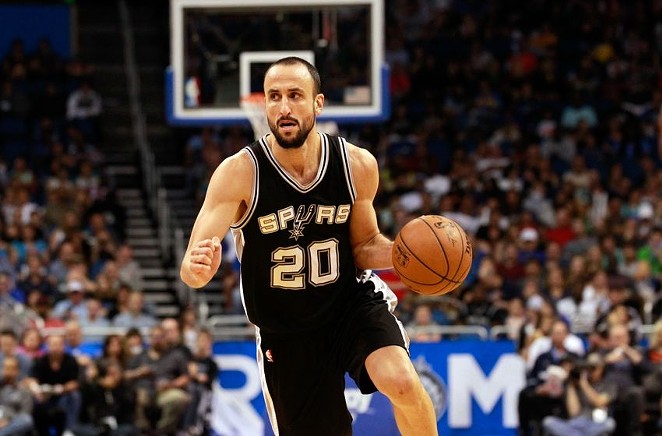 We’re not ready for the Manu Ginobili era to be over yet. Hopefully, Manu isn’t either.

We will find out soon enough, though. Ginobili will announce his plans for next season “when the time comes” in the Argentine newspaper La Nacion, the San Antonio Express-News reported on Sunday.

Ginobili, 37, will become a free agent at midnight on Wednesday, July 1, and it’s extremely unlikely that he’d sign with another franchise. He told La Nacion in April that if he decided to come back for another year, the 2015-2016 season would likely be his last.

“I've been doing this for 19 years and if it's not at the end of the season it will be the following year. Then it's over and it won't come back," Ginobili said to La Nacion in an article translated by Hoopshype.

Ginobili didn’t set a timeline for his announcement. But the Spurs’ front office would probably prefer him to make a choice sooner rather than later so they can make appropriate plans for the off-season.

And if indeed we've seen the last of Ginobili in a Spurs jersey, let's take a second to remember some of the good times: