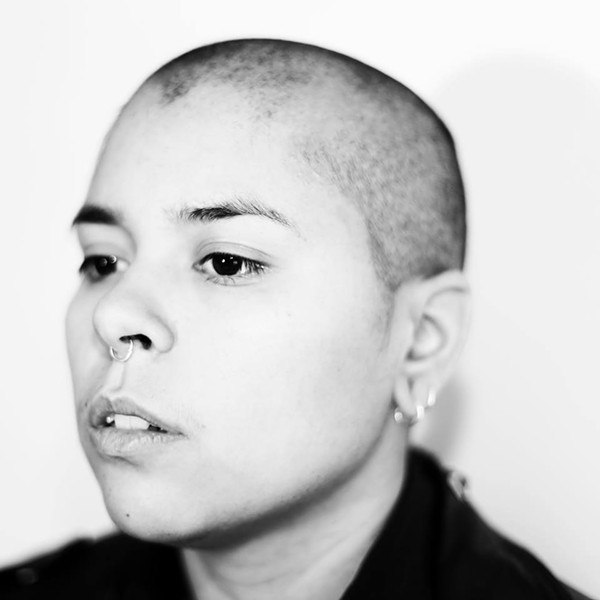 After a few years of stirring progressive thought and ambitious art in San Antonio, Saakred is taking their talents to the beaches of West Ireland. After winning a grant from the Burren College of Art, Saakred will be out of country for a few months, making this the last chance to catch the Chicanx punk/lo-fi band for a while.

This summer has been a busy one for the queer artist. In addition to raising dough for living expenses abroad, Saakred debuted with the visual art show "Sad Boy Church," exploring queer Chicanismo, gender dysphoria and racism in product branding (I'm partial to the cartoon Pancho Villa figure blowing his brains out with confetti popping out the business end of the wound). Earlier this week, Saakred released Forever and Always, a self-recorded, late night portrait of heartbreak and self-reckoning.

For years, the lineup of the Saakred band has been in flux, swelling to a five-piece band and retreating back to a trio. Whether it's by design or by the difficulties of maintaining a roster, this change-up has created an energy in the band that's almost impossible to replicate. Tonight at Phantom Room should be no exception.