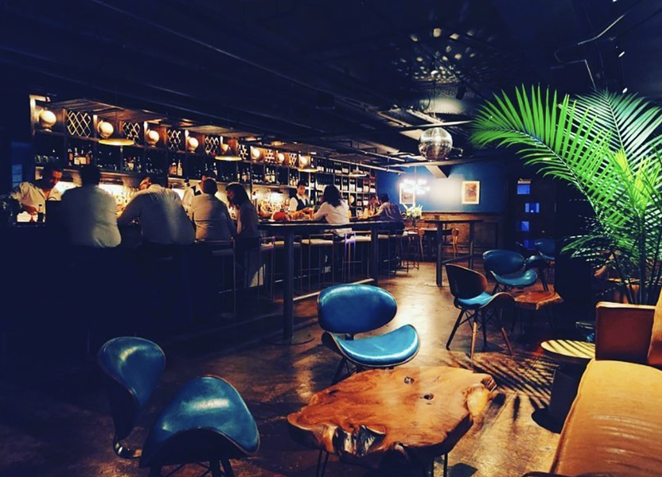 Local cocktail guru Ben Krick — who operates Jet Setter as well as nearby drinkery Pastiche — told the news site he quietly reopened the swanky lounge because more COVID-19 vaccinations are being administered in SA.

He also told MySA he constantly changed operating hours of both bars throughout the pandemic to keep up with the ever-changing situation. However, in January, he ultimately decided to temporarily close their doors.

"We had to take a break to see where we were heading in the city," Krick said. "It was actually more expensive to be open than to be closed, so that's why I decided to close.”

Jet-Setter has been operating at full capacity since early April. Pastiche, Krick’s Parisian salon on the East Side, will follow in a couple of weeks, according to MySA.

Jet-Setter is currently operating with limited hours, opening from 5 p.m. to midnight on Thursday, Friday and Saturday. Krick told MySA he intends to expand on those hours once business picks up.

He also told the news site that plans to add patio tables on the street level as a way to invite people into the underground lounge.