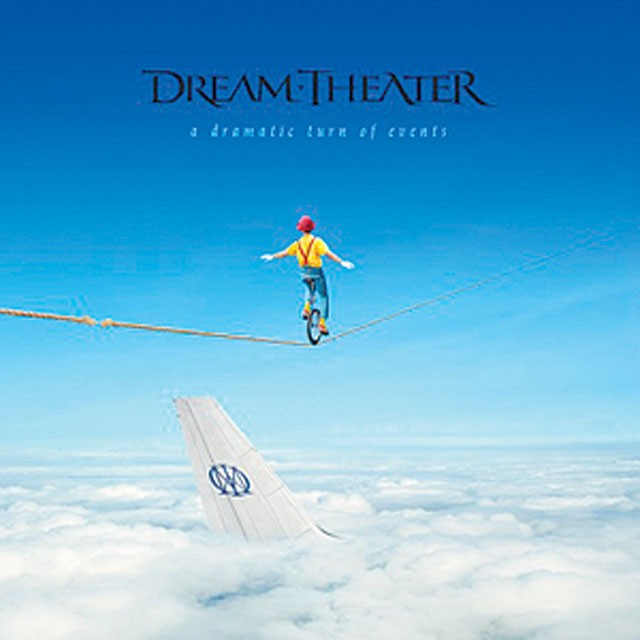 After the much-publicized exit of drummer and bandleader Mike Portnoy last year, progressive metal giants Dream Theater hit back hard with their 11th effort. While the music — lengthy tunes, goofball time changes, and guitarist John Petrucci's ever-stellar searing — contains no huge surprises, this slab differs greatly from Dream Theater's previous era, where Portnoy's ownership of the band was on permanent display. Finally we can hear John Myung's stupefying mastery of the bass guitar, keyboardist Jordan Rudess' love of loops and weird noises ("Build Me Up, Break Me Down"), and James LaBrie is no longer damaging his throat fighting to be heard. Carrying the band along for the ride is drumming virtuoso Mike Mangini, whose approach does Dream Theater great favors by joining with the whole, rather than driving as its master. Where Portnoy's style was bombastic and marinated with flair, Mangini prefers to ride with the groove, adding spice to the song as required. But technical badassery is meaningless without a good song, and Dream Theater will never lack in this department ("Breaking All Illusions" is particularly great). What remains to be seen is how Mangini's creative input (not just presence) will affect the Dream Theater sound.