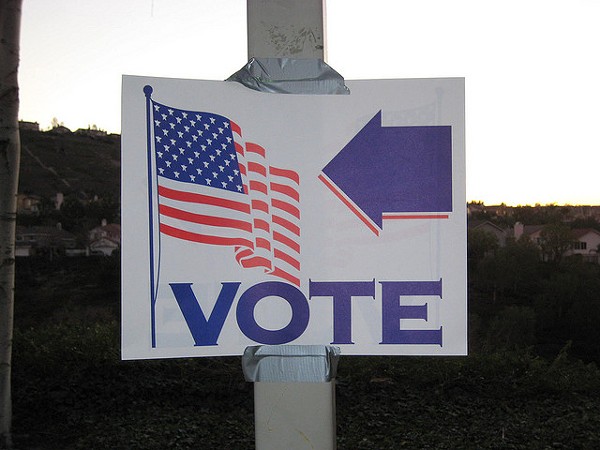 Early voting for the runoff election for mayor and District 7 begins on Monday, June 1.

Early voting ends on Tuesday, June 9. The general election for the runoff will take place on Saturday, June 13.

For more information on where and when to vote, check out the Bexar County Elections website.