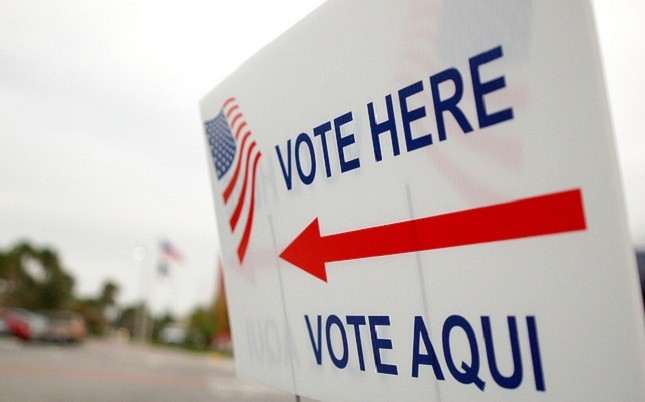 Time to make your way to the polls, San Antonio.

Beginning today, Alamo City residents will be able to cast their votes for who they want to represent them on City Council and as mayor. Early voting runs today, Monday, April 22 through Tuesday, April 30.

Note that all polling locations will be closed on Friday, April 26, in honor of the Battle of Flowers holiday.

This election, all council seats are up for grabs. Eight challengers, including District 6 Councilman Greg Brockhouse, are hoping to unseat incumbent Mayor Ron Nirenberg.

During early voting, registered voters can do their civic duty at any polling location. You can check if you're registered to vote as well as find a list of locations here.

The general election will be held on Saturday, May 4.