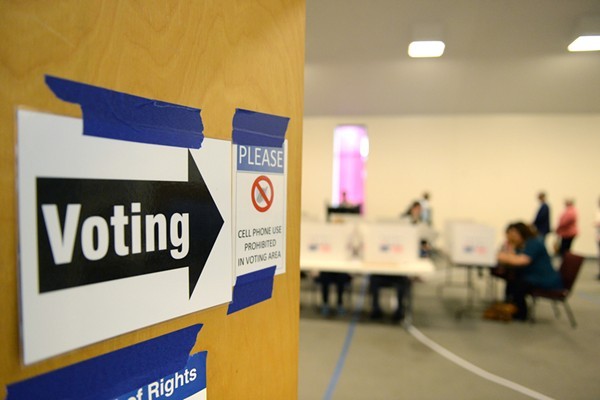 The race to fill Justin Rodriguez’s vacated Texas House seat has moved into its next phase. Early voting for the House District 125 runoff election opened Monday.

Voters will see only two names on the ballot this time: Democrat Ray Lopez and Republican Fred Rangel.

As the only Republican entered in the race, Rangel secured the highest percent of the vote on February 13, the night of the general election. However, Rangel’s 38 percent of the vote fell short of the plurality needed to secure an outright victory, which forced the runoff with Lopez.

Gov. Greg Abbott scheduled March 12 as the runoff election day, with early voting lasting lasting through March 8. There are over 101,000 registered voters in District 125, but only 6,140 cast ballots in the original special election.