Electric Daisy Carnival Experience: The rave must go on 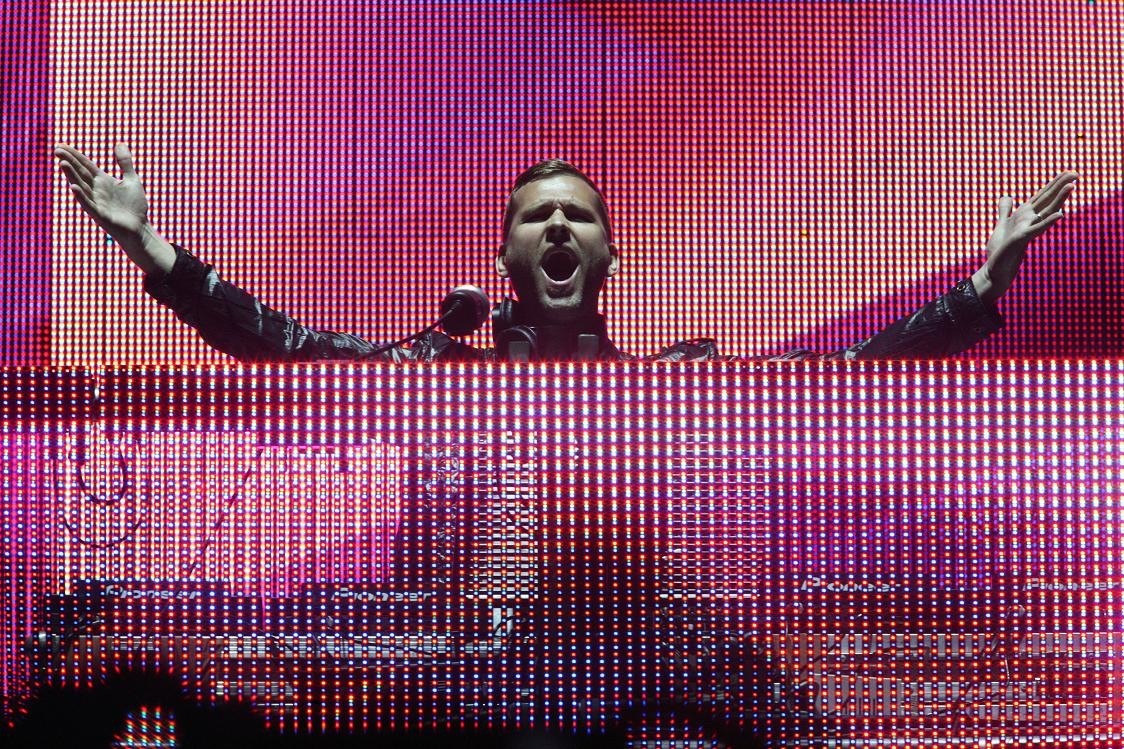 According to the movie’s press release, when Electric Daisy Carnival Experience premiered at Hollywood’s Chinese Theater last July 27, the turnout was so big that "LAPD’s Riot Squad shut down Hollywood Blvd with tear gas and rubber bullets,” but “there were no injuries reported, no personal or public property was damaged and only one arrest was made.” The release was a much-needed damage control effort by the PR department, after 15-year-old Sasha Rodríguez (who was at the electronic music festival at the Los Angeles Memorial Coliseum in June 2010) died of complications from Ecstasy use. According to the L.A. Weekly, the festival had “some unruliness, 60 mostly drug-related arrests, and more than 200 medical emergencies.” After the tragedy, the Coliseum Commission banned all raves at the venue. The two-night festival was attended by 185,000 people, and the film directed by Kevin Kerslake is now available via Video on Demand and iTunes, and the DVD came out on January 10. Although watching a rave on a movie screen might sound pointless to some, electronica fans who didn’t catch Electric Daisy Carnival when it touched down in Dallas, Orlando, Denver, Los Angeles, Puerto Rico or Vegas in 2010 should seriously consider checking this movie. But, actually, you don’t even have to be an EDM fan. The gorgeously shot film condensed 22 hours of disco mayhem, dance, and performance art into a feature-length film starring Will.I.Am, Moby, Deadmau5, Swedish House Mafia, David Guetta, Benny Benassi, Kaskade, Steve Aoki, Afrojack, and a special tribute to DJ Am. “My goal in making the Electric Daisy Carnival Experience film was to create the next best thing to actually being there,” said Kerslake in a press release. “It is a testament to the size of electronic music’s enormous fan base it’s abundantly clear this scene is ‘underground’ in perception only.” At the very least, that “underground” took over Los Angeles for two nights in 2010, and this film is the exciting and greatly entertaining proof of it. — Enrique Lopetegui and Bryan Rindfuss