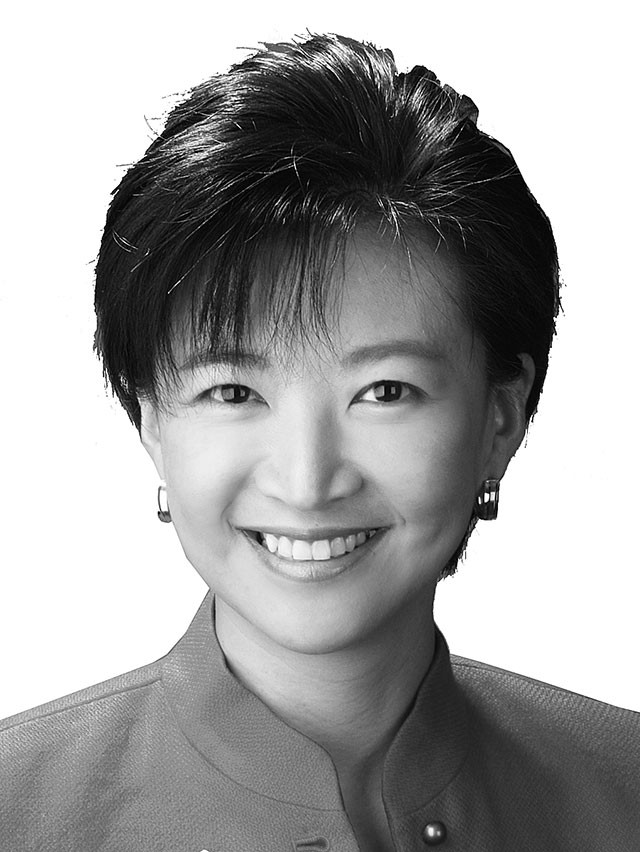 One of the most controversial San Antonio City Council members in recent history stepped off the dais last Friday, but not for reasons that would appease her fiercest critics. District 9’s Elisa Chan, now infamous for the intolerant remarks made toward the LGBT community in a covert recording exposed this August, officially resigned from her council seat for a shot at the statehouse.

“The people of District 9 have given me a marvelous opportunity to serve them on the city council for the last five years,” Chan wrote in her resignation letter addressed to the mayor and council. “I have done my best to represent the conservative values of these fine people.”

Since she took the post in 2009, Chan developed a reputation as a staunch fiscal conservative with big ambitions—it was thought she might one day run for mayor of San Antonio. While she wasn’t immune from missteps along the way, Chan’s indelible homophobic opinions thrust her into the national spotlight as a freedom fighter or a bigot, depending on the political camp. Shortly following the publication of her anti-gay remarks, SA’s incensed LGBT community called on Chan to undergo LGBT sensitivity and education training and, when she refused, ultimately to resign from council.

“Be careful what you wish for” might apply here—Chan’s resignation is not meant to placate those she offended most with her discriminatory comments. In fact, expanding her political aspirations to seek higher office, and thus expanding her scope of power and influence, could be even more damaging to the local LGBT community. Instead of hanging her head, Chan hopes to capitalize on her newfound culture warrior mantle in a primary bid for a state senate seat that’s been held by a conservative Republican for nearly 20 years.

In order to prepare for her campaign to unseat Senate District 25’s Donna Campbell (R-New Braunfels), by no means a moderate candidate herself, Chan will exit council to begin the filing process. While a May special election eventually decides who gets to take over District 9 until the full term is up in 2015, a process to find an interim replacement is underway. In the meantime, Chan has suggested real estate agent Bob Leonard to fill the seat. Starting this week, council is seeking applications to fill the vacancy until the Nov. 1 deadline. After the selection and interview process, council plans to vote in a new member on Nov. 7. Applicants “must be a United States citizen, be at least 18 years of age and be a registered voter of the City of San Antonio,” according to the City Clerk’s office.

Might we make an additional suggestion?: “Must not be a homophobe.”