Endangered Species Act has kept the water flowing in South Texas and won’t stop the oil, either 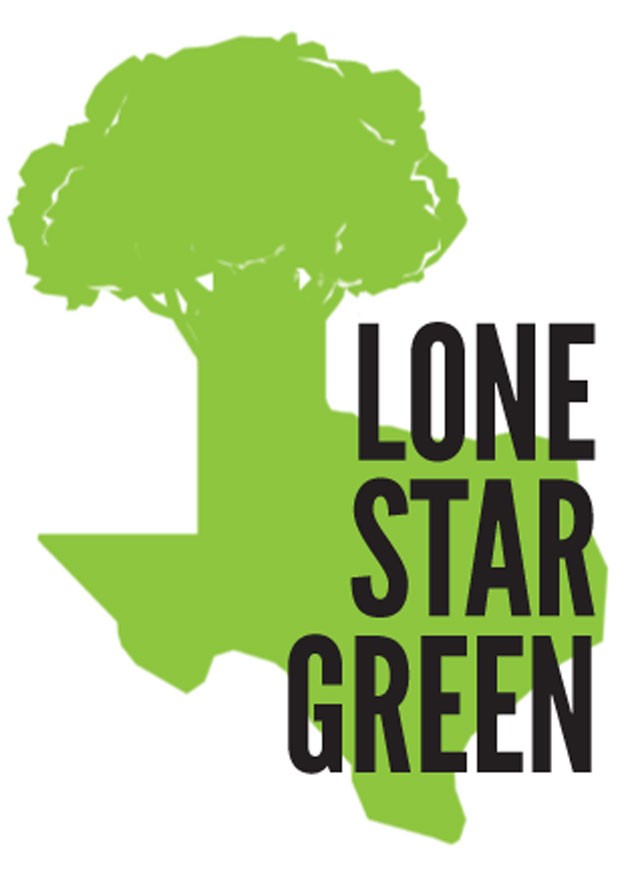 Imagine you’re flying 20,000 feet above a tempestuous sea, fiddling with a stalling engine. As you walk the wing and hunch over the engine, you’re dropping tools and tossing out obstinate nuts and bolts that twinkle briefly in the sun as they fall below and out of sight. As perhaps the most defining force on the planet, that’s the situation the human race finds itself in today when it comes to species management. Before we even understand a lifeform, it has slipped away.

These days, biologists are racking up so many extinct species on their tally sheets that we’re increasingly warned that we are on the cusp of a global extinction the likes of which the planet hasn’t seen in millions of years. And yet those closest to the event daily, folks like Frank Salzhandler, director of the Houston-based Endangered Species Media Project, are warning that the federal Endangered Species Act is not tough enough. “A species in the United States has to become 80-percent depleted and literally on an extinction spiral before it can be listed as endangered,” Salzhandler said. “Usually a species is already so crippled by the time it’s listed that the chances for recovery are limited.”

That said, what is the value of West Texas’ sand dune lizard, recently proposed for listing under the act? Weighted against unfettered oil development across portions of five potentially affected West Texas counties in the short-term — as all oilfield development in Texas is ultimately a short-term exchange — not much to many.

After the feds proposed listing the three-inch lizard, the Houston Chronicle warned last week that oil production would “slow to a crawl” and quoted Texas Land Commissioner Jerry Patterson lambasting Washington’s “reptile dysfunction.” The tenor around the Midland coffee shops can’t be much different from what we in San Antonio heard when the Comal Springs riffle beetle was listed in 1997, or the Golden-cheeked warbler gained protections in 1990, or anytime local environmental advocates at Aquifer Guardians in Urban Areas press against Northside highway development based on the projected impact on protected cave bugs. Lost to the lizard conversation was the not insignificant fact that these bugs and birds, in as much as they reflect the quality of our chief groundwater resource and prized greenspace, are a reflection of our health as a community.

And still newspaper headlines and editorial cartoons continue to reflect an “us or them” mentality dismissive of value-questionable biological handiwork. One would think that a region roiled by boom-and-bust-style economic activity — be it cotton, cattle, or oil — we’d be studying the economies of the cave beetles to see how it’s done. After all, we’ve only been here for a few minutes by comparison.

And, ultimately, many of the fears of decades past simply haven’t played out. The cave bugs led to the creation of the Edwards Aquifer Authority, charged with managing our aquifer so that we always have a healthy supply of safe drinking water. The endangered pupfish out in the West Texas oasis town of Balmorhea kept growing cities hundreds of miles away from poaching the farming community’s water. And the Golden-cheeked warblers now bring cash to landowners wherever they weave their juniper-bark nests. “Landowners are realizing that it’s actually a commodity, not a liability, to have endangered species on their property,” said Texas Parks and Wildlife urban wildlife biologist Richard Heilbrun. Conservation easements purchased on one side of the Hill Country by developers to offset damage they do to habitat elsewhere are paying on average $4,000 per acre — and landowners still get to run cattle, subdivide for family members, and build homesteads, in many cases.

So where is human industry being punished for protecting these unique species? It would seem that we’re already getting back more than we’re putting in. As Heilbrun says: “It’s very easy to jump into that divisive mentality, but in many cases, after all the agreements and the permits and the media frenzy has died down, oftentimes we find there’s room for both conservation and economic development.”

That dune lizard that inspired such a frantic headline?

Just a couple days later, the Midland Reporter-Telegram was reporting that experts were dismissive of the crisis language. The lizards already benefit from a strong conservation program in New Mexico, and the lizard habitat on the Texas side appears to be easy to identify and avoid with small changes in industry practices.

As statewide oil and gas extraction jobs rose by nearly 5 percent in the last 12 months, and oilfield service jobs rose by 21 percent — a total of 27,000 new jobs, according to the U.S. Bureau of Labor Statistics — you’d think we wouldn’t mind sharing a few hundred acres along the state’s fringe.

As much ink as has been spilled celebrating the fracking boom across South Texas, we’d do well to keep in mind along with this perceived good fortune one thing endangered species do well. “The idea of the Endangered Species Act is to allow our communities to grow in concert with the sustainability of these sensitive species,” Flatt said. “And oftentimes the endangered species is the canary in the coalmine that alerts us to unsustainable practice.”

So, heads up, West Texas. Even if we don’t understand it today, canaries like the dune lizard — though they’ve served as silent scapegoats for many a politician — have been good to us. Given the turbulent sea of extinction growling beneath us, to treat them otherwise would not only be unkind, but incredibly shortsighted.

Greg Harman is the editor of the San Antonio Current. His column Lone Star Green will be published monthly.