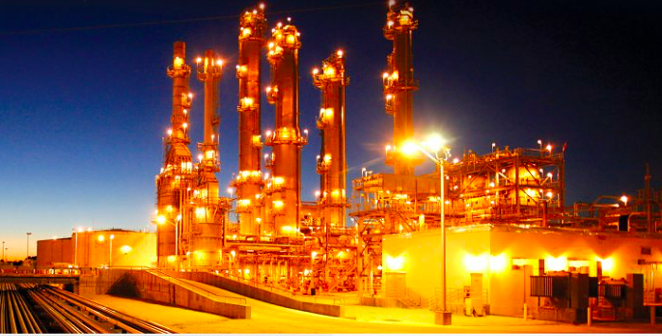 Environmental groups have sued EPA chief Andrew Wheeler for failing to respond to a petition asking his agency to remedy what they say amounts to Texas' violation of federal air-pollution laws.

The Environmental Integrity Project and other organizations sued Monday, arguing that the EPA allowed Texas regulators to approve permits for eight refineries, gas plants and chemical plants without sufficient oversight. The suit, filed in U.S. District Court for the District of Columbia., also includes the Sierra Club and Environment Texas as plaintiffs.

An EPA spokeswoman declined to comment on the suit to the Texas Tribune. The Texas Commission on Environmental Quality, which oversees pollution enforcement for the state, also declined comment.

“For too long, EPA has turned a blind eye as Texas has routinely violated the federal Clean Air Act by rubber-stamping weak permits for the state’s biggest polluters,” said Gabriel Clark-Leach, senior attorney for the Environmental Integrity Project.

“Problems with a lack of accountability, transparency, and inadequate monitoring plague nearly every permit Texas issues to industrial plants, and the people paying the price for this negligence are the predominantly poor and minority communities living downwind."

Under the Clean Air Act, the EPA is required to review state-issued permits to make sure they don't undermine public health. The suit argues that several parts of the state, including San Antonio, are in violation of federal air-quality standards, requiring tougher state oversight of industrial facilities.

The suit alleges TCEQ was lax in permitting plants along the Texas Gulf Coast, including BP's Texas City Chemical Plant and the Blanchard Galveston Bay Plant, and in North Texas. None of the sites are located inthe San Antonio area.