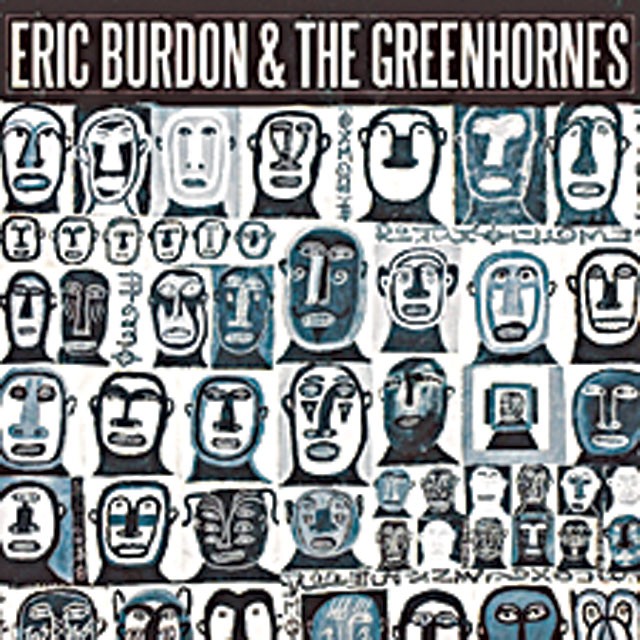 If the entirety of this brief teaming of blues-rock legend Eric Burdon (the Animals, War) and blooze-revivalist the Greenhornes (which features two members of the Raconteurs) was as much fun as the intro where the 71-year-old Burdon grumbles, "I think I'm having a fucking nervous breakdown," it'd be a real powerhouse. Unfortunately, while Burdon's voice is in surprisingly fine form and the Greenhornes deliver powerful, insinuating stompers, there's really not much else going on. The crushing opener, "Black Dog" (not the Led Zeppelin song), is followed by the ridiculous "Out of My Mind," and the rest of the EP is pretty formulaic, if well done. It's impressive without being essential.