Everyone We Saw at the 2019 Women's March in San Antonio

By San Antonio Current Staff
Share on Facebook
Tweet
Submit to Reddit
Email
In the vein of equality, plenty of women of all walks of life, along with allies, flocked to downtown San Antonio as part of a nationwide Women's March. With roots in response to Trump's inauguration, the third annual march – not to be confused with the International Women's Day march – lets those frustrated with gender inequality and other social issues voice their frustration.

Photos by JPL PRO - Julián P. Ledezma
OF 45
PREV NEXT 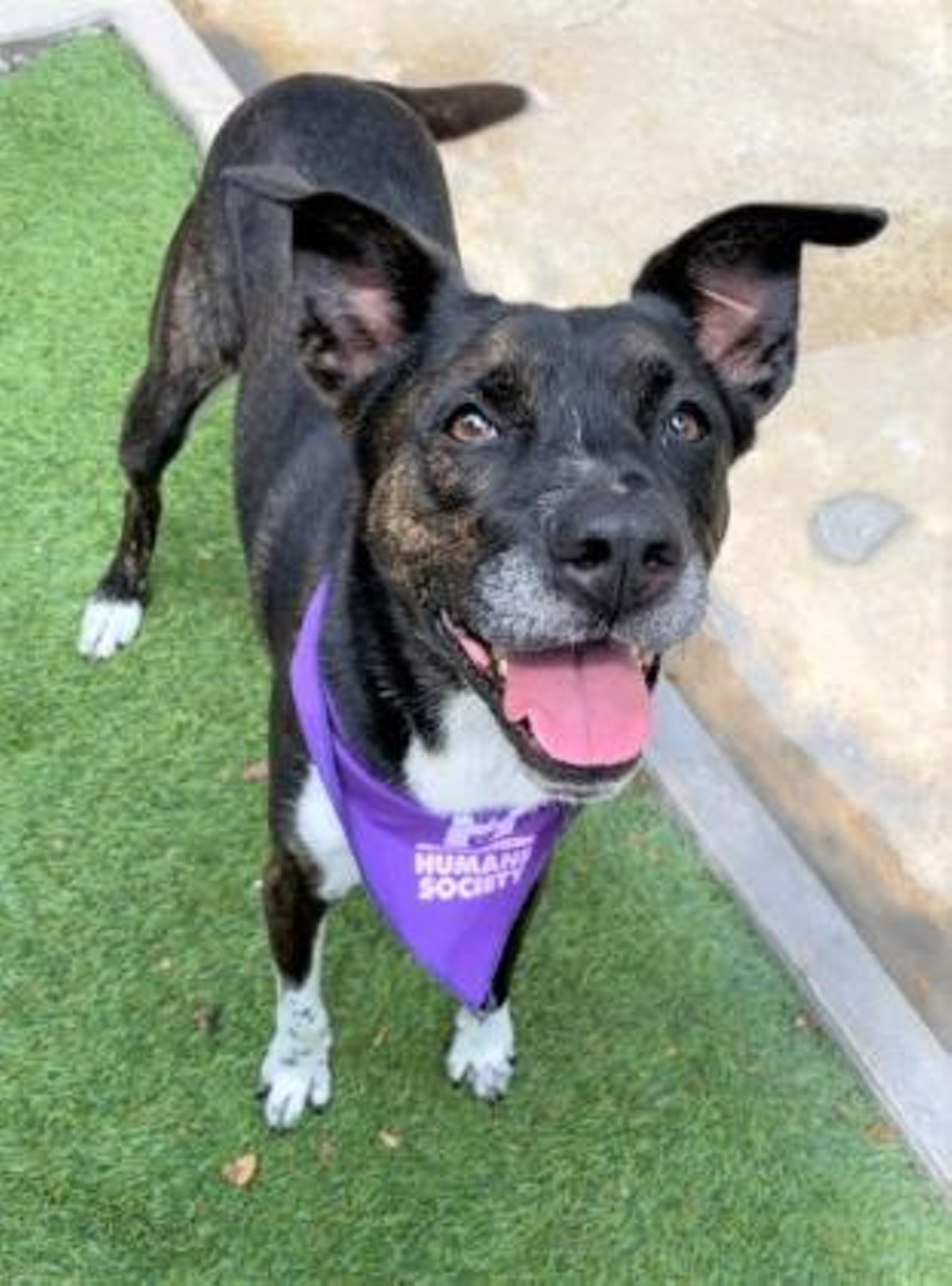