By San Antonio Current Staff
Share on Facebook
Tweet
Submit to Reddit
Email
Protesters convened on downtown San Antonio’s Columbus Park Saturday to call for the removal of its Christopher Columbus statue, citing the explorer's history of genocide and slavery against indigenous people. Tensions arose when Park Police pushed protesters back with their bicycles, and the presence of local militia members also contributed to the strained atmosphere. Even so, a diverse group of activists raised their voices, demanding that the city take down the statue and rename the park. 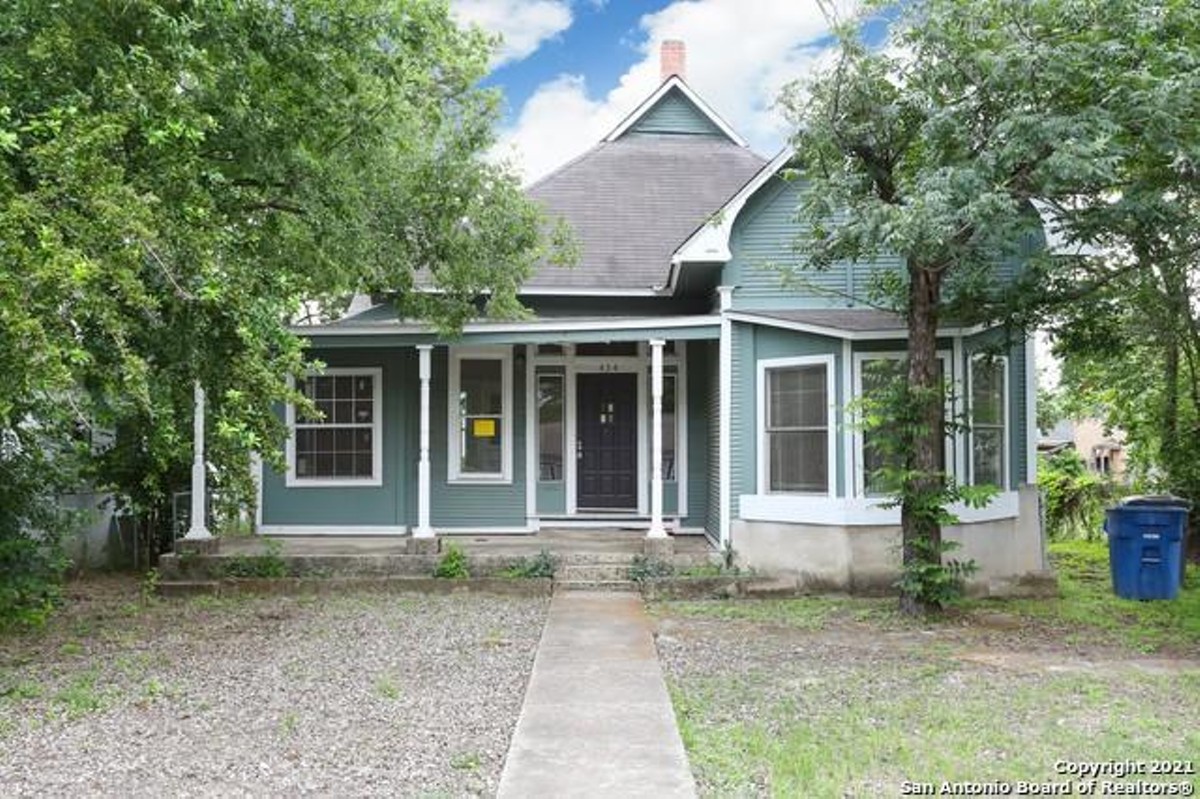 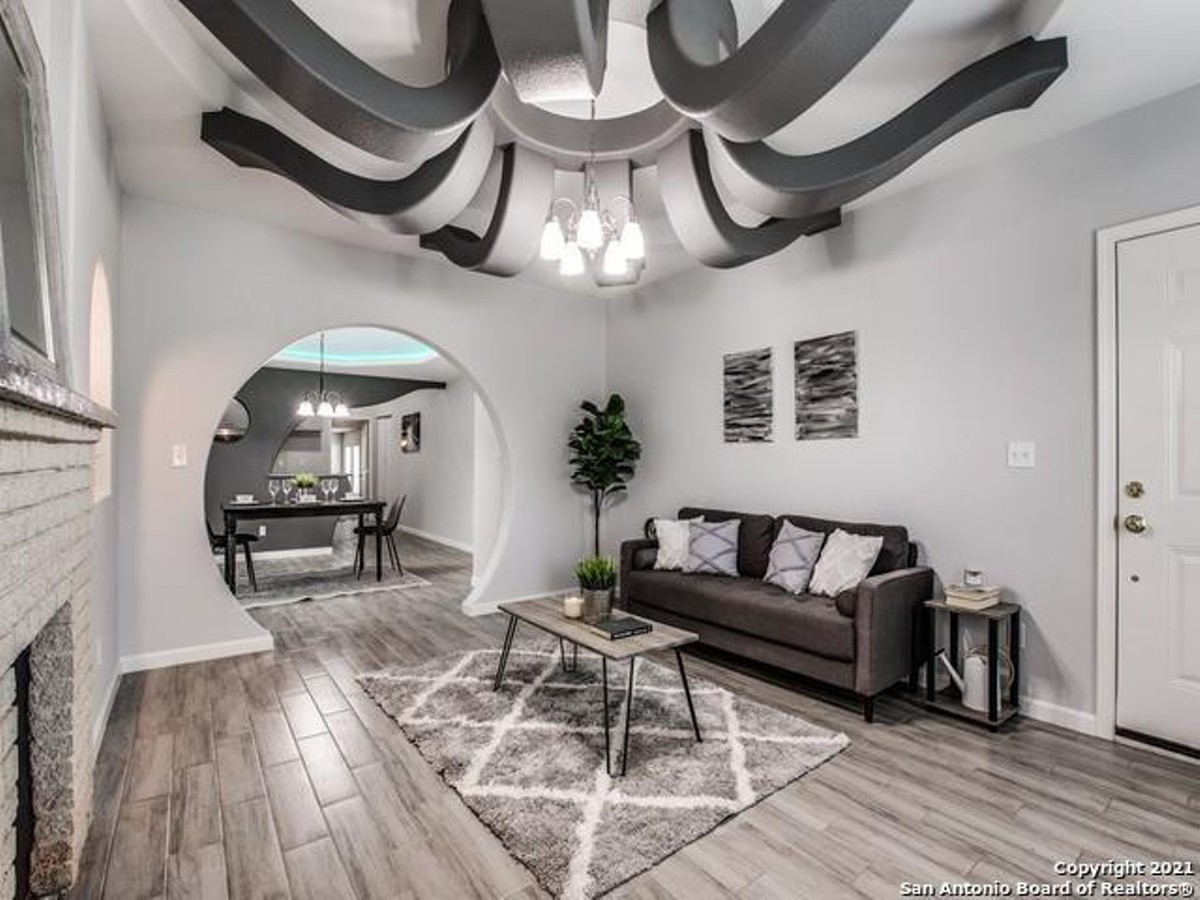