Here's a look at the night's careening chaos.

Photos by Jaime Monzon
OF 148
PREV NEXT 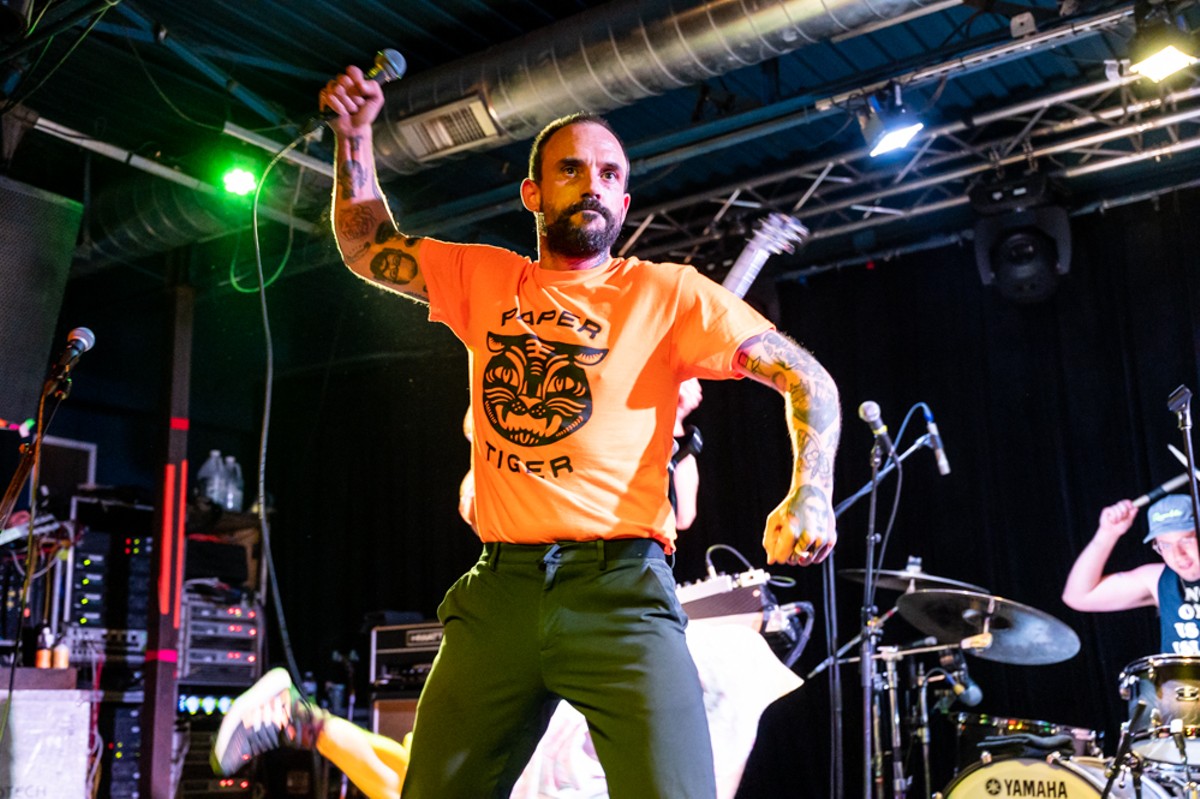 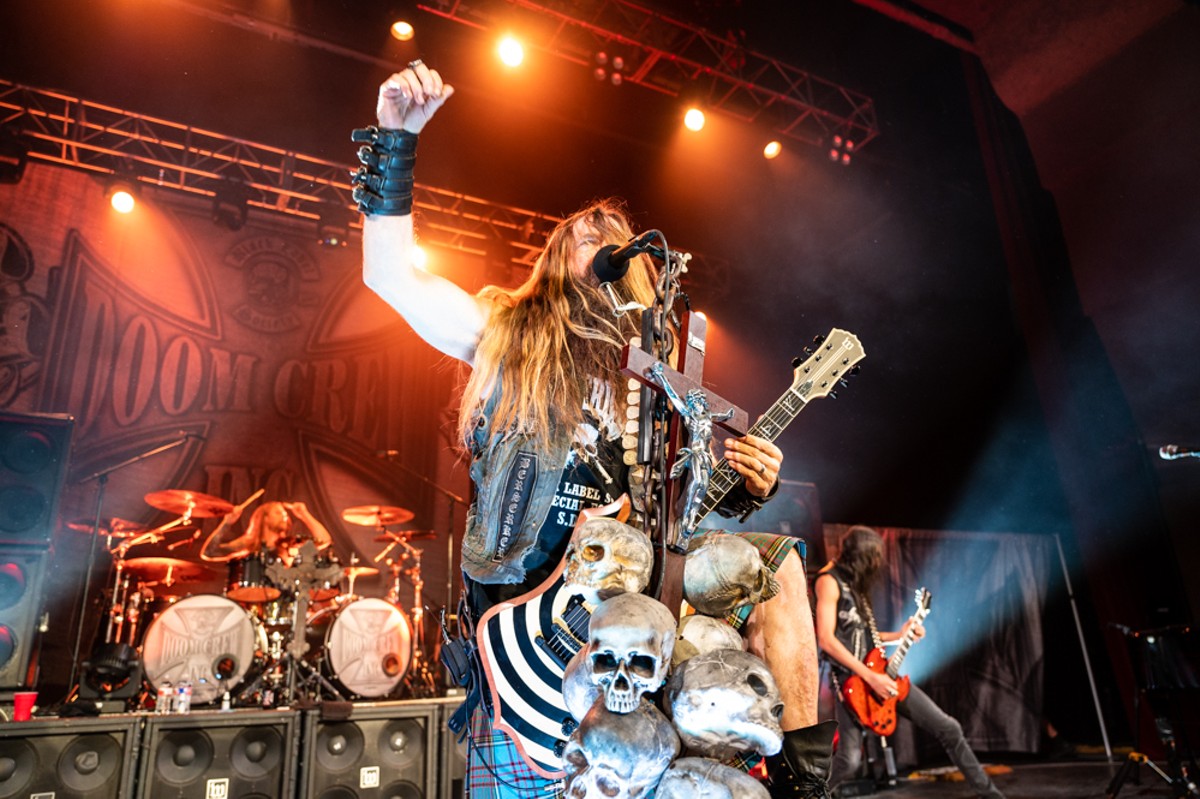 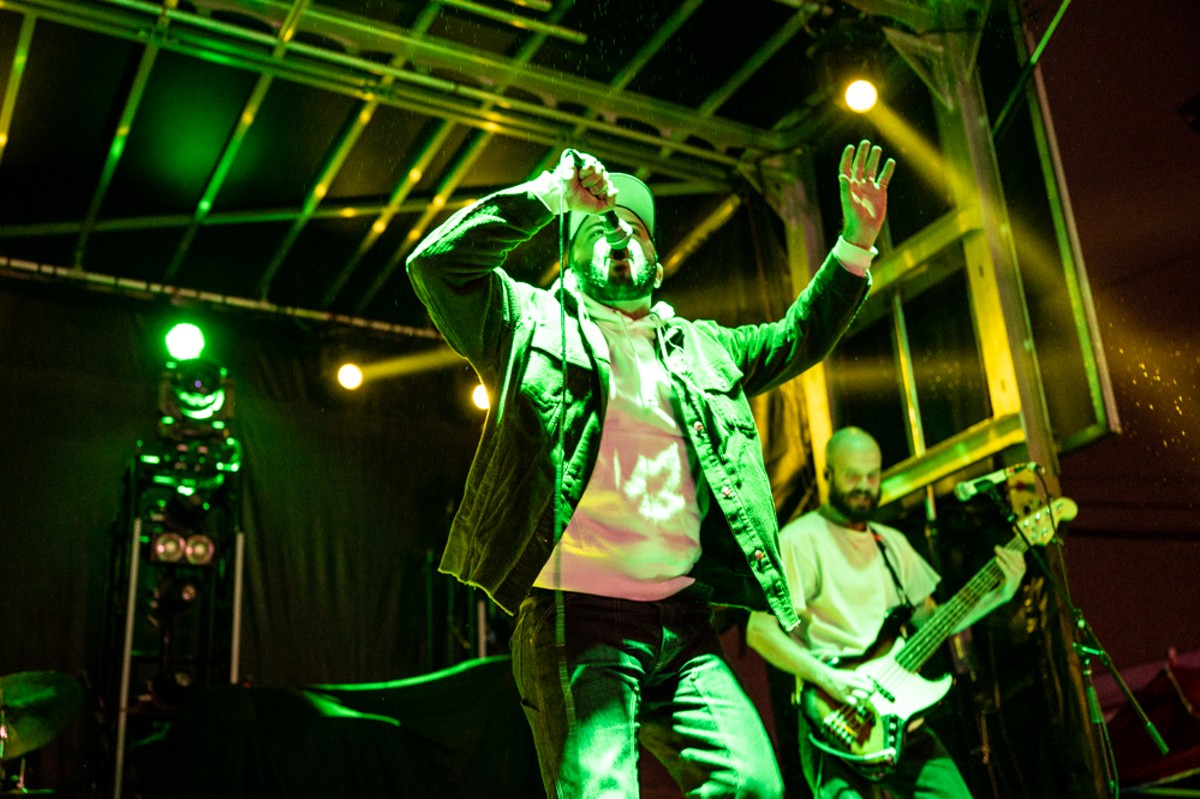