Everything You Ever Wanted To Know About Martinis 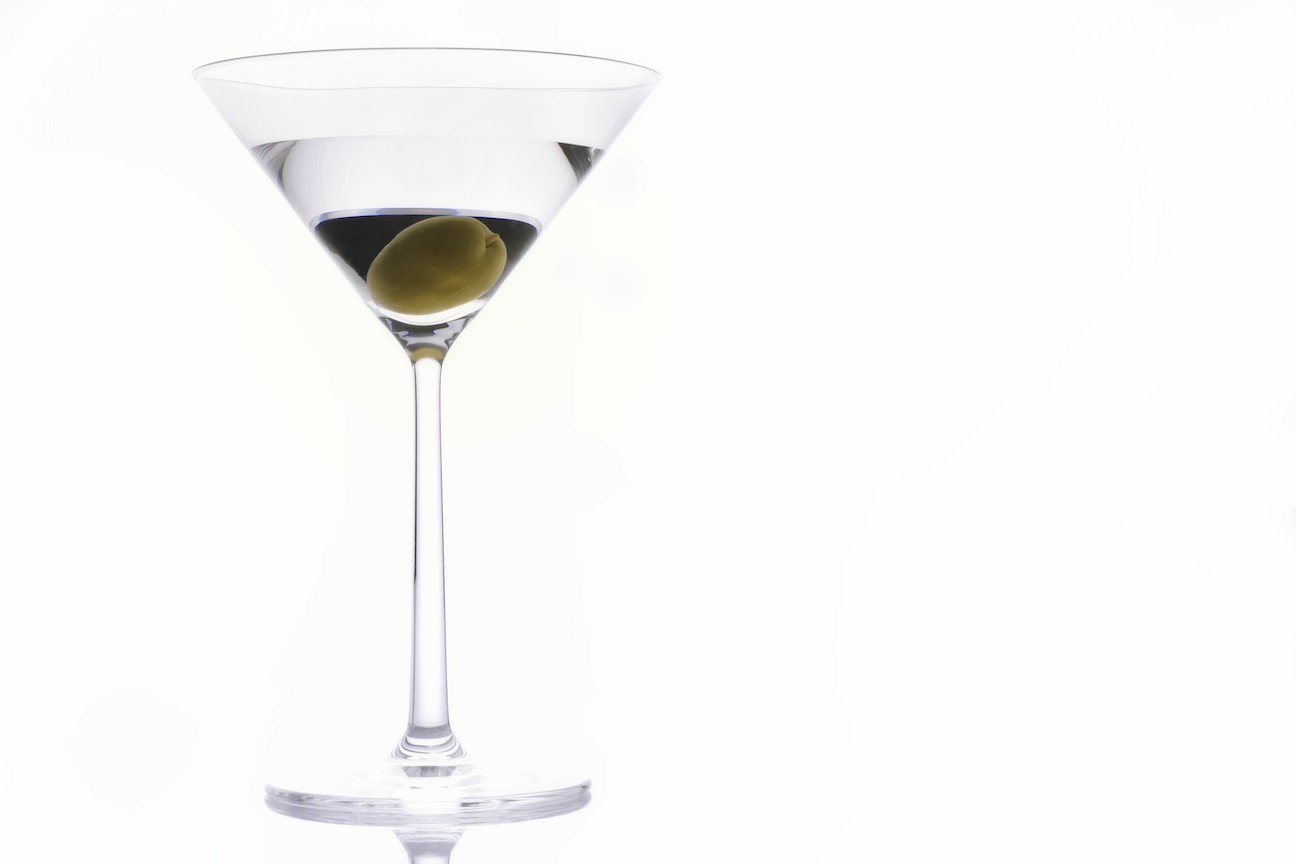 The martini has been the subject of much discussion over the years and will be subject to even more when the 5th Annual RiverTini Pour-Off Mix and Serve takes place at the Embassy Suites on the River Walk June 10.

With all due respect to the more than twenty competitors signed up to do battle, all this palaver is hardly necessary: with some scant allowance for proportional variation, there is but one, true martini and it is, let the record reflect, composed of gin and vermouth.  Period. Yes, you’re allowed to have a favorite gin. My personal standard is Plymouth, but I have been known to seek a more sybaritic solution with Hendrik’s and its cucumber and rose petal inflection, or to take pleasure in Beefeater 24 and the grapefruit and tea that are added to the classic, botanical mix. But old favorites such as Bombay and Tanqueray are fine, too—especially as vermouth plays a significant role in the flavor profile.

Accordingly, none of this nonsense about merely whispering “vermouth” in the vicinity. No use of an eyedropper, either. Simply rinsing the glass with vermouth is nothing short of silly, and I can only assume that these aberrations came about in the swilling sixties when mixing ice and alcohol were the only real requirements. (Yes, it’s true that Winston Churchill was alleged to have merely looked at a bottle of vermouth—or toward France--when pouring out a slug of gin, but Winnie had many other quirks as well.) Vermouth’s banishment is even less defensible these days, when many new artisanal products have been hitting the market. My own preference, however, is for Dolin dry, a French product that is worth sipping on its own over ice. In case you’re still paying attention, my go-to proportions are 5:1, gin to vermouth.

As for shaking versus stirring (not to mention gin versus vodka), shame on you Sean Connery. Yes, if you’re forced against your will to partake of a vodka martini, then by all means shake the bejeezus out of it; the ice shards will mute the boorish booze. Otherwise, please stir—in whatever direction you prefer but proudly. A single olive may be added (with pimento if you must, but definitely avoid bleu cheese stuffing).  A strip of lemon peel is even better.

Of course I’m not totally delusional. I realize that there are folks out there that like a little olive brine in the mix. I have been caught sliping in a little smoky scotch myself. And, to be sure, there wouldn’t be much of a contest if the rules couldn’t be relaxed just a tad; they’re already relatively loose all over town anyway. If you want a traditional pour, the classic steakhouses such as Morton’s or Flemings are a good place to start. But if you ask barkeeps with a creative streak to “make me a martini as you would make one for yourself”, as I did, you will never get the same thing twice.

Chris Dortch at Bar du Mon Ami delivered a drink more akin to the Martinez from which some say the martini sprung. He used Beefeater 24 gin and a few drops of Luxardo maraschino in lieu of vermouth and presented the drink in a classic glass with a very long strip of lemon peel.  It’s worth trying. At Brooklynite, Rob Gourlay delivered me a martini made with St. George Botanivore, a made-in-California gin with 19 botanicals, and Dolin vermouth in a two-to-one ratio. I stand corrected—or at least interested in experimenting with higher vermouth ratios. Gourlay says he often goes equal/equal in his version of Gin and It, a martini variation using sweet vermouth instead of dry. The one he made me was 2:1 Ford’s gin to Carpano Antica vermouth, and it was stunningly good. (The “It” is apparently short for Italian vermouth, of which Carpano is a sensationally good example.)

So I go forth to serve as a judge with a (relatively) open mind, though unwilling to suspend all disbelief. It will be interesting to see how many of these guys use vodka, however. You’re warned.