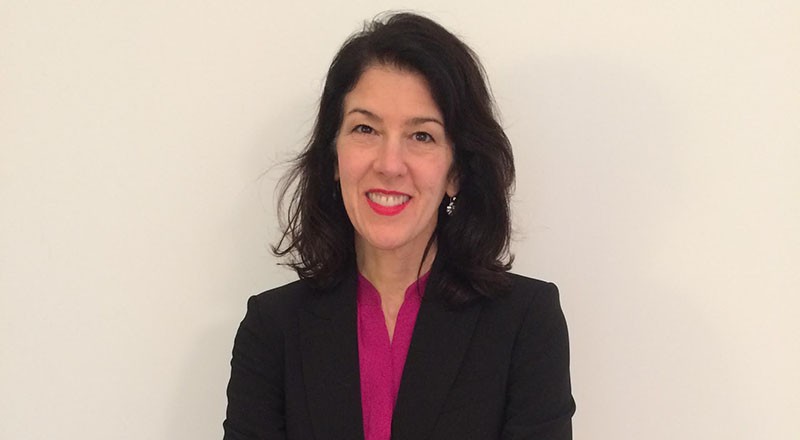 This ain't Artpace Director Amada Cruz's first time at the San Antonio rodeo; previous to her appointment as director in 2012, Cruz served on a selection panel for several International Artist-in-Residence exhibitions in 1999-2000, and has served on the organization's board. She was also a friend of the late founder Linda Pace. Cruz relocated to San Antonio during a troubled time for Artpace; then-Director Matthew Drutt left his post abruptly in January 2011 after a five-year term. Then, during Cruz's tenure, Maura Reilly left the Linda Pace Foundation just as abruptly. (It should be noted, however, that the Linda Pace Foundation and Artpace have two different boards).

We're sorry to see you go.

Well, I'm sad to go, of course. Any transition like this is bittersweet, and Artpace will always be dear to my heart.

Then why are you going?

(Laughs) It's really a result of several forces, none of which [had to do] with Artpace. I truly believe that Artpace is very important, completely unique in its mission. But I was offered [the Directorship] at the Phoenix Art Museum, and for a number of reasons, it's really an opportunity I couldn't justify not taking.

I'm guessing you wouldn't have taken it if it [were] a lateral move. What do you feel is your directive at the Phoenix Art Museum?

Linda was just such a positive force. She had a great feeling for art, had passion for art all over the world [and] loved San Antonio. She could have gone anywhere, but she used her resources to bring contemporary art to her hometown. [Linda wanted] Artpace to be a laboratory for national and international artists, [but also to] include local and Texas artists, [and this] made it unique in the country.

There are artists who really made a bond with Linda and with Artpace.

Somebody like Felix Gonzalez-Torres ... [his residency] was very early on but towards the end of his life, and the billboard project in 2010 ... San Antonio was so lucky to have these amazing images just quietly taking place in the city.

I think it's not as well-known here that there are artists who started projects at Artpace that went on to inform later work.

There's a reason the Artist-in-Residence program is so well respected in the art world. Artists with Turner Prizes, Guggenheim and MacArthur [fellowships]. In some ways, [Artpace] gets more attention from the international art world than in San Antonio.

What are some of your proudest achievements at Artpace?

Well, when we got an Andy Warhol Foundation grant, and in general some really important outreach. I want, and Artpace wants, to open our doors to the local community [and be] a real resource.

So not to be seen as so ivory tower.

That's right. More public events, more educational [events], I'm happy with [the increased profile of] Chalk it Up ... like with most museums and arts organizations, everybody is wanting to include a younger audience.

Yes, that is true.

I feel like there's this emerging cultural voice in both places.

Yes, that's true, and it is an area I care about. I'm originally from Cuba and have spent some time in Mexico, and these are strong influences. But I should point out, I'm not going to be doing the same kind of curation in Phoenix.

What will be the focus there? And will you keep in touch with the scene here?

Less hands-on curation, which is good and bad. We'll see. [The Phoenix Art Museum] is more of an all-purpose museum, with more high-profile traveling exhibitions and a different mission. But my heart will always be more in contemporary and emerging art. But I'll always care about San Antonio, and I will stay connected to Artpace.

What's a particularly memorable experience you had in Texas that will stick with you?

Let's see ... (laughs), well, I visited a lady at her ranch, she has a beautiful house, and I loved the whole Texas ranch experience. This was early on. And there was some beautiful taxidermy—of this giant wild boar. I had no idea there were these ... feral hogs? Is that what they're called? And I said something to her like "I have family who hunts, this is a beautiful pig!" Because, you know, Cubans love their pig (laughs), and she said that I should come hunting with her sometime, but that it's much more fun to do it by helicopter. I told a friend, "I've just gotten to Texas, and somebody invited me to shoot wild boars from a helicopter!" I don't know where else that would have happened!

This story has been updated from its original version to correct errors made in transcription.