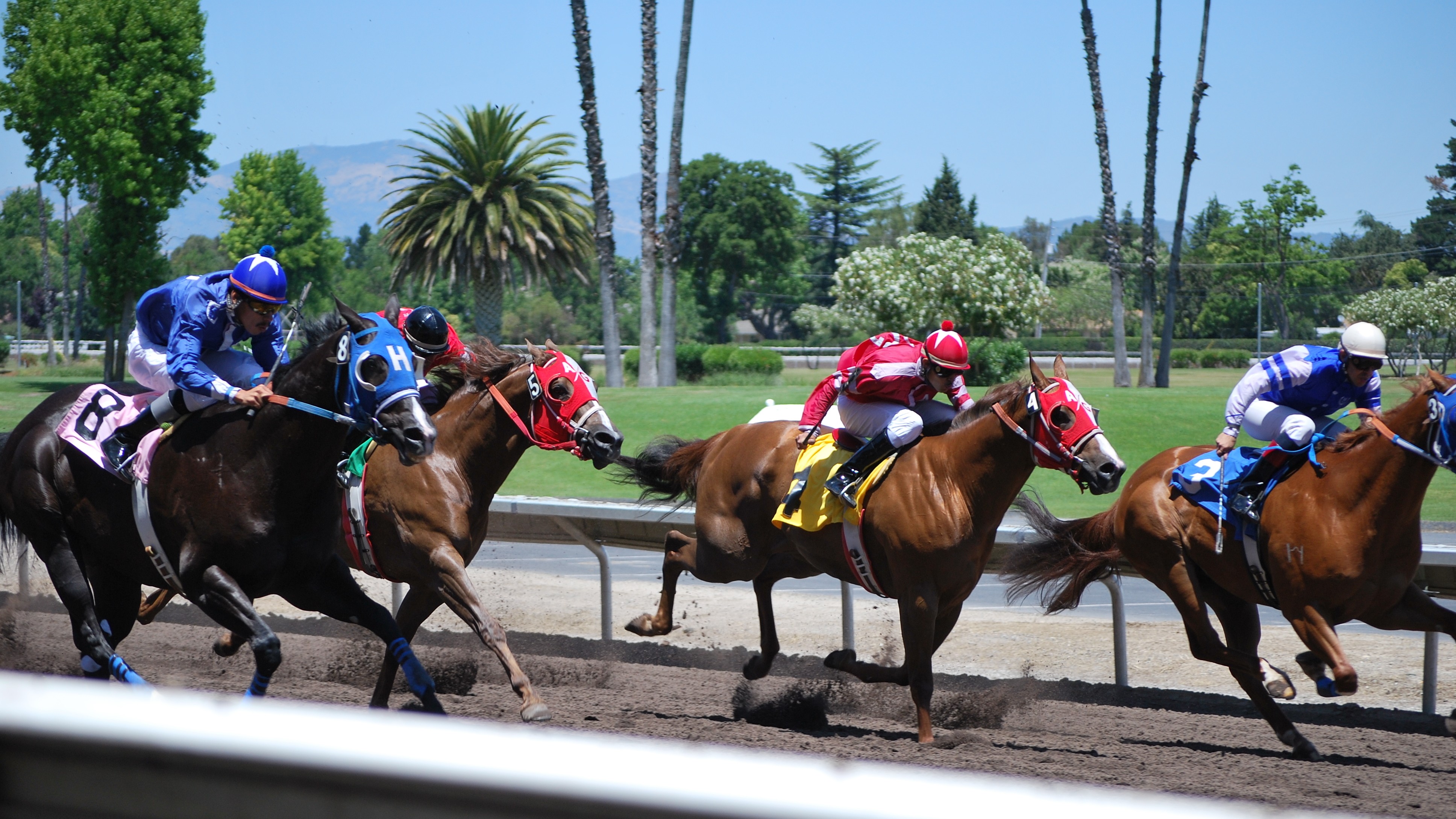 At this weekend's annual Heritage Place fall action, a handful of horse names took on a darker meaning, given their providence. Like Fiery Cartel, Cartel Mischief, or Big Daddy Cartel.

Or consider Breakoutthebullets. All are names of horses bought and paid for by the brutal Zetas drug cartel, and part of a massive scheme to launder cartel proceeds through U.S. horse racing, the feds claim.

These horses and some 300 others seized during a federal sting this summer were sold this weekend at the Oklahoma City auction, banking some $8.8 million, U.S. Attorney Robert Pitman said in a prepared statement Monday. Among those horses was A Dash of Sweet Heat, a mare sold last week to Julianna Hawn Holt, wife of principal Spurs owner Peter Holt, for a record $1 million (she had sold the very same horse a year earlier for $650,000).

The proceeds will be held in escrow until civil forfeiture lawsuit clears the courts, Pitman said.

The horses were seized in June in a massive federal sting targeting Tremor Enterprises, a prominent U.S. horse-racing organization that bought, trained and bred quarter horses. The feds claim Tremor was established by notorious Zeta cartel leader Miguel Ángel Treviño Morales and managed by his older brother in the U.S., José Treviño Morales. The Zetas used Tremor launder millions in drug proceeds into the country.

In just three years, Tremor won three of the industry's biggest races. The Zetas funneled at least $1 million a month into the company to buy quarter horses, according to an affidavit filed in federal court. Authorities were tipped off to Tremor's ties to the Zetas in January 2010 when the cartel paid more than $1 million in a single day for two broodmares, the affidavit states.

José Treviño was arrested during a raid on Tremor's Oklahoma ranch in June. He and several others will face criminal trial in the Spring, Pitman said.  Zeta leader Miguel Ángel "El Cuarenta" Treviño, a brutal cartel leader famous for dismembering his victims, is still at large in Mexico.

"Like all criminal organizations, the Zetas are motivated by money," Pitman said in a prepared statement. "Identifying and taking their assets is an important way to lay an axe at the root of the tree. If successful, the forfeiture of these assets will represent a major step in our efforts to interrupt the cartel's activity within the United States." -- Michael Barajas