March 27, 2019
comment
Around a dozen San Antonio acts played Austin’s South by Southwest the festival this year. After they’d had a week to unwind and reflect, we thought we’d catch up with a handful to ask them they got out of the experience. 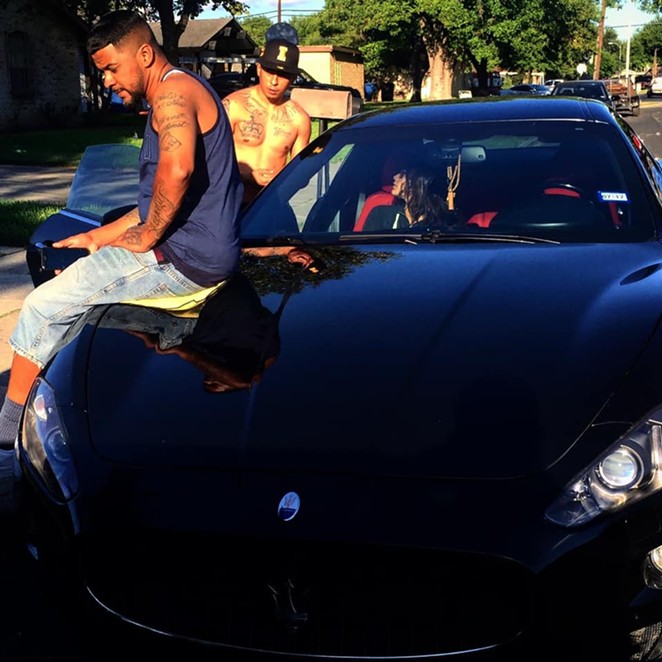 So, first off, how did the show go?
It was dope … Shout out my Austin family. They always really hold it down for us every time we’re in the city. With them being in Austin and them being hands-on with South By, it was a blessing to be a part of their showcase. It was at Scratchouse, and it was in the back, so I was kind of skeptical, because it was cold Saturday night. I was like, ‘Damn, we’re gonna be outside?’ But we go to the back, and there was a dope tent set up, so you couldn’t even really feel the cold, so it was real dope. We had a big crowd, and everything went smooth, everyone received the music pretty good, and they were rocking with us.

If you could do SXSW differently, what would you do?
I think for us, it would probably start prior to South By, and I think that’s tapping in with more South By promoters, to get more showcases, because I’m cool with the showcase that we were on, and the showcases we’ve been on in prior years, but I would like to spread my wings a little bit and touch a different crowd and different fan base.

Like unofficial showcases too?
Yeah. It would be a blessing to be a part of any showcases. It doesn’t have to be official showcases, especially being that we already had one on Saturday. We would’ve played anything leading up to that or that same night or whatever. I don’t think that I would’ve done anything different, it’s just what I would’ve done more of it. In previous years we had multiple shows, and that’s what I was kind of banking on for this year, but it didn’t happen. 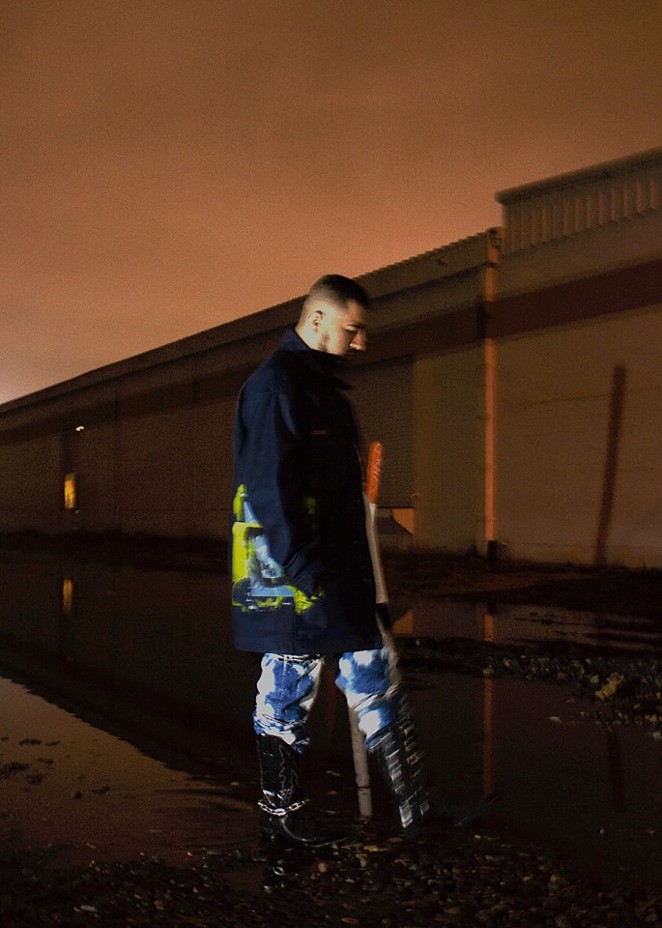 How did your show go?
The first chunk of my set was really experimental and a bit more [harsh] and avant-garde, and there was a lot of observing and listening, [while] the second half was a little bit more danceable with techno beats to get people ready for the other performers. Overall, it was a lot of fun. A lot of people were coming up to me and telling me that they really liked it and that it inspired them to think about the production and the [sounds I was making].

What was the audience response?
Even though it was an unofficial show, this lineup was still mostly my friends and the audience was the type to be able to understand that what I’m doing is more observation [rather than interaction]. But I wanted to put more dance elements in it, because I forget that sometimes people do come to these things sometimes to actually dance.

Did you accomplish what you set out to do?
Oh, yeah. I totally think I did. It was really nice to show up and just do my thing and just watch my girls go off too. And just be on a schedule that I didn’t have to control, just showing up and being able to do my thing was really nice.

This was your first official showcase, right? How did it go?
Yes. I did three shows total, including the official showcase. It was dope and all the family came out and supported. We had a blast. There was a great crowd reaction.

What would you do differently next time?
I wouldn’t necessarily do anything different, really. Just capitalize on the opportunities that come up.

How was your SXSW week?
I played six shows! Half of them with my San Antonio band, half with my Austin band. It was severely normal Wednesday when we left San Antonio, and when we got to Austin it was just an international party.

It seemed like there was a lot of focus on the up-and-coming artists this year rather than huge headliners. What do you think?
I love getting in the mode of stretching yourself thin and not worrying about money, playing as much as you possibly can. Because something eventually does come out of this, whether it’s a new fan or a new friend. Something eventually does come out of it, and it’s fun. It’s a rock ’n’ roll marathon. I like the madness aspect of it. All of the up-and-comers were running around … That’s where you want to be.