By San Antonio Current Staff
Share on Facebook
Tweet
Submit to Reddit
Email
According to the Internet Movie Database, there are nearly 1,000 films and TV shows shot at least partly in San Antonio over the last 119 years. From a big-picture perspective, that’s a tiny drop in the bucket. That doesn’t mean, however, that the Alamo City doesn’t celebrate the projects it’s had the opportunity to host — from beloved biopics like Selena to lesser-known classics from the first half of the 20th century. Here is a look at 23 of San Antonio’s greatest cinematic hits as well as others we’re happy to introduce you to if you haven’t seen them yet.
OF 23
PREV NEXT 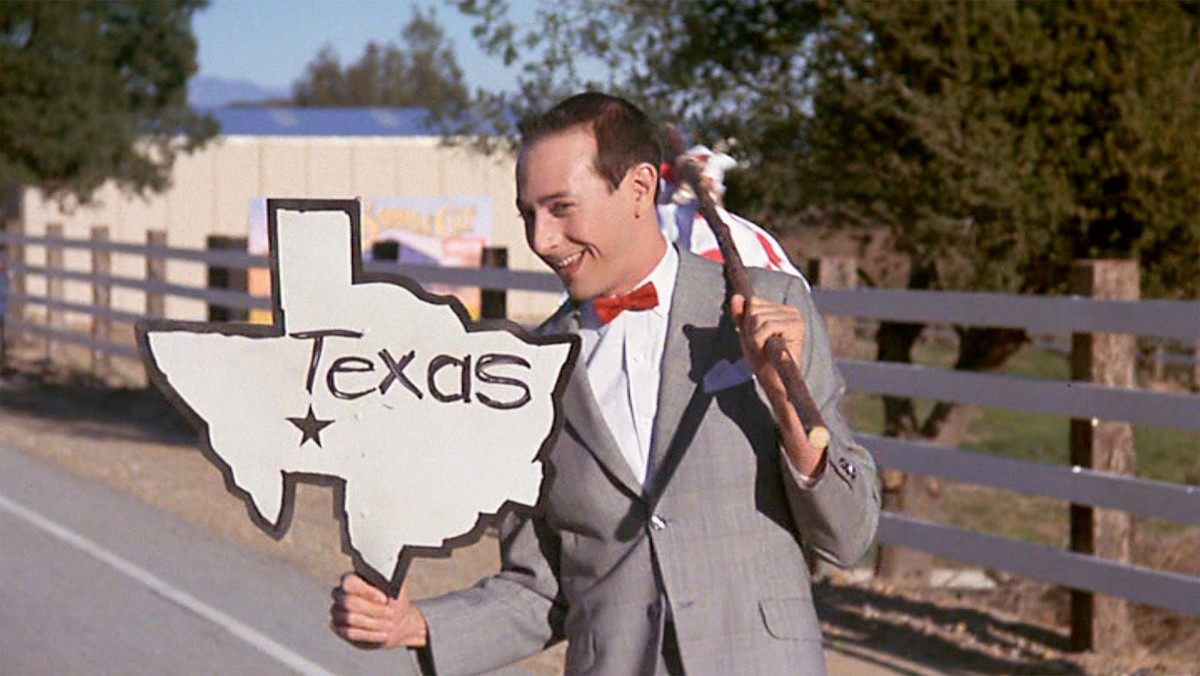 Everyone we saw at the grand reopening of the Bonham Exchange in San Antonio
San Antonio Current Staff60 images
1/23
Pee-wee’s Big Adventure
Eternal man-child Pee-wee Herman (Paul Reubens) travels across the country, including to the Alamo in San Antonio, to search for his stolen bicycle. The comedy was director Tim Burton’s first feature film of his career. According to Kathy Rhoads, former director of the San Antonio Film Commission in the 1980s, she helped facilitate the trip downtown for Burton, Reubens, producer Bob Shapiro and director of photography Victor Kemper. The scenes actually featuring San Antonio add up to 20 seconds of the final film.
Photo courtesy of Warner Bros.
Play Slideshow