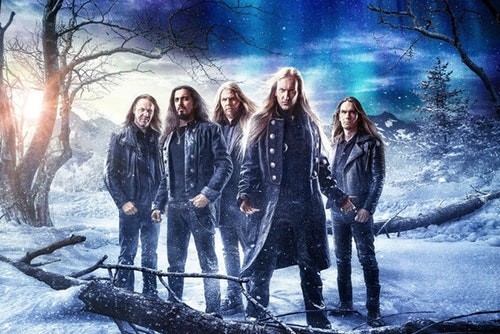 Finnish metal band Wintersun will blaze through San Antonio this fall on its first North American tour in five years.

The most recent of those, The Forest Seasons, charted at No. 1 in its home country. And in a sign of either the band's cult-like following or Mäenpää's well-documented perfectionism, it recently raised $500,000 in a crowdsourcing campaign to build a new recording studio from the ground up.