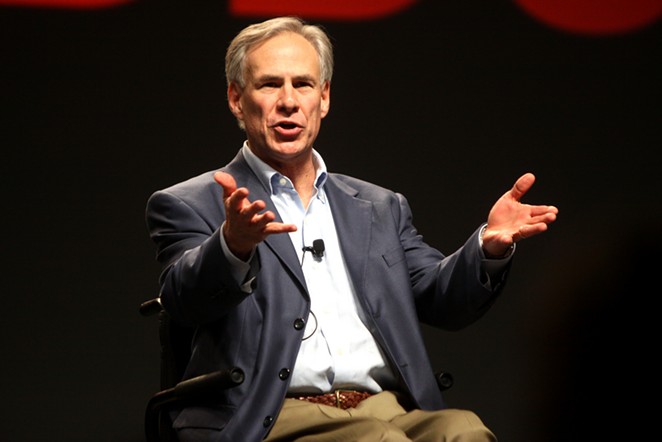 On Plan for MLS in SA Excites Fans, Prompts Questions // Huskerdenton: Good to know that San Antonio has all of its education, infrastructure, poverty needs met so it can spend millions on a soccer playpen for rich people who have the means to build it for themselves if they so desired.

On Gov. Abbott Flames Xenophobic Anti-Refugee Sentiment in Wake of Paris Attack // Daniel Miller: This is exactly what ISIS wants - and they're not shy about saying so. Nothing hurts ISIS more than Muslims and non-Muslims living together as equals in peace and celebrating their shared freedoms.

On Blue Bell Will Return to San Antonio on December 14 // Manny Bang: Keep that trash slugdge. Their never getting another dollar out of me. They knowingly sold unsanitary ice cream to people for years then when you were caught, the punished the workers by firing them [sic]

Send your thoughts, comments or kudos to letters@sacurrent.com