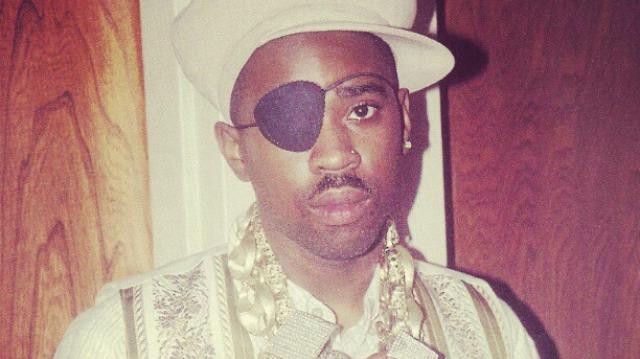 Hip-hop rapper Slick Rick, age 49, may not be a young buck anymore, but that's all the more reason why this MC can school you in ways of the rhyme.

Slick Rick is one of the most influential rappers of our time.  His career spans back 30 years, he's inspired the likes of Jay-Z, Snoop Dogg (now Snoop Lion), and the late-great Notorious B.I.G.  This is the rapper that established the narrative-style of rap so ubiquitous today.

To get you up to speed in time to see Slick Rick at The Korova on Saturday, April 12, at 8:00pm., watch and listen to see essential tracks from the "King" himself.

2. "The Ruler's Back" - The track opts for a more traditional braggadocio than his usual narrative style, and proves Rick capable of ruling in either mode. It also features the prophetic line "they're bitin' what I'm writin'" which Jay-Z fulfilled when he bit both the title and half the lyrics for The Blueprints opener.

3. "King" - A monster culled from his otherwise so-so second album The Ruler's Back, "King" is Rick in attack mode, executed with Rakim-worthy versatility.

4. "Hey Young World" - Rick drops the line, "It's cool to be a dumb dummy and disrespect your mummy," and it show still sounds cool. That's greatness.

5. "Frozen" - Could the 80's legend make modern hip-hop? Obviously, as Rick shows Big Boi how it's done with some ridiculously charming, singsong verses in this track.