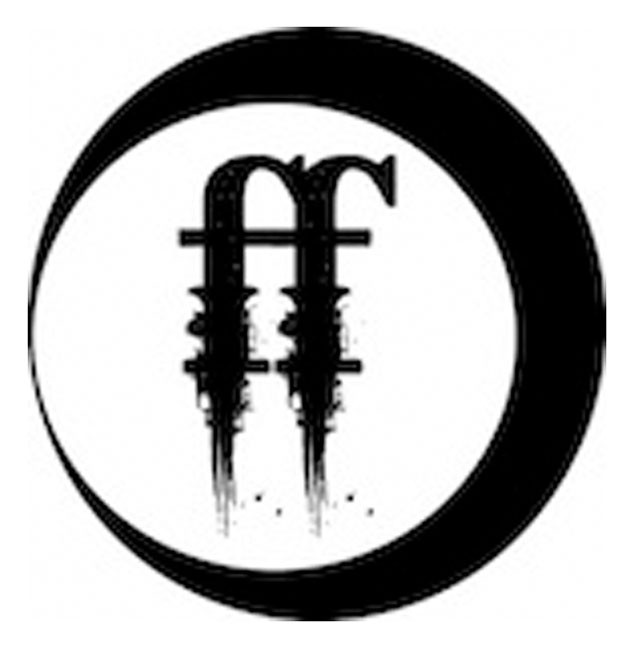 “Awake” by Gabriela Preiss tears at you, at your conceptions. “Awake” is a fable about innocence, as most good fables are, but it is more than a fable. It does not exhaust itself in some kind of lesson. It is a metaphor: pulling and scratching at your mind. Read on fearless reader, but do not mistake beauty for innocence.

I’m looking for flash fiction for August and beyond (and will be getting back shortly to those of you who have already submitted). Send in those gems, those tantalizing morsels, those fairy tales to flashfiction@sacurrent.com. (And if you’d also like to include a short bio, I’d be happy to include that at the bottom of your piece.) — Lyle Rosdahl

There once was a girl named Maria. Maria had a very dirty habit of mistaking beauty for innocence. You see, Maria was a pretty girl, but even more so, she was an innocent girl. Pretty Maria met a pretty man, whom she grew to love; she loved this man for his pretty skin, pretty smile, and pretty laugh. This pretty man pulled at Maria, he pulled hard at her, hard at her heart; but one day, he pulled too hard, pulling at her braids, pulling at her skirt, and pulling at her eyelids. Now Maria is a woman … a woman who never sleeps.

“I remember when it happened,” the women in the barrio whisper to each other, shaking their heads. “She was so young.”

Eyelids tearing, rrripped off. Eyes crying, eyes gnashing, and eyes cringing from what they have seen, what they do see, and what they will forever be forced to see — everything as is. So thin and flimsy and vulnerable, the eyelids, the little veils, aiding us to distinguish imaginary from reality, pain from pleasure, death from life.

But little veils are now torn, blood and skin merging reality and representation. Open eyes are an open mind.

These little veils that justify the actions of men, the husbands, who stay awake, alert, all through the nights, studying, writing, thinking, progressing and regressing. While the wives, the wives sleep, eyes closed, pretending to be safe and sound, pretending that their roles transcend their homes. But I know a woman … I know a woman who never sleeps.

Lyle Rosdahl, a writer living in San Antonio, edits the Flash Fiction blog & monthly ‘Best of Flash Fiction’ selections that run in the Current. He created, facilitates, and participates in Postcard Fiction Collaborative, a monthly flash fiction response to a photo. You can see more of his work, including photos, paintings and writing, at lylerosdahl.com.