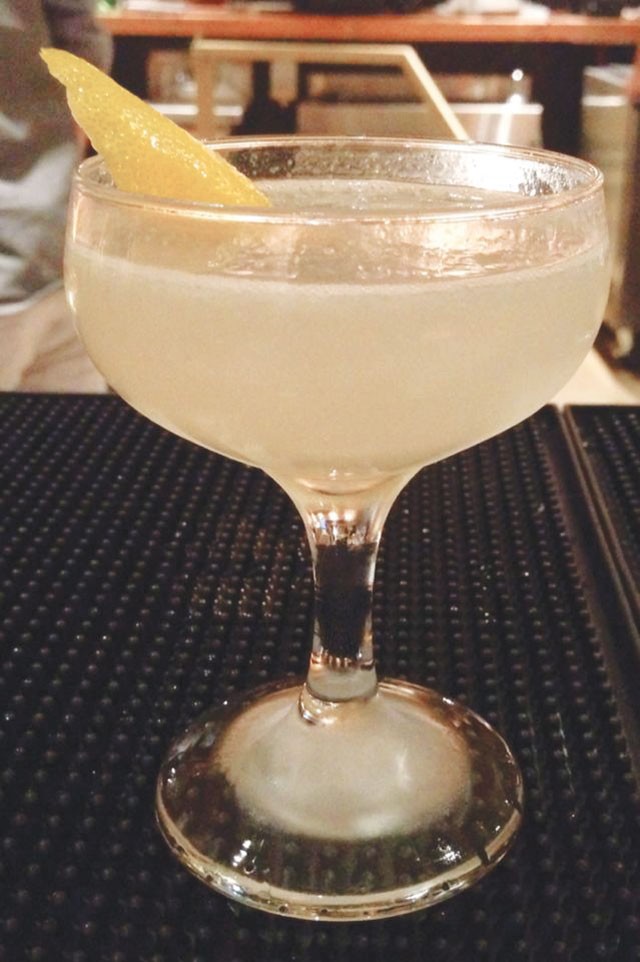 Eilan just got its first cocktail bar. Fans of Steve Mahoney’s two other bars, Green Lantern and Blue Box, can now enjoy classic cocktails inside George’s Keep (17101 La Cantera Pkwy, (210) 310-3733). You can read more about the concept from bar co-manager Steven Raul Martín on page 45, but folks can expect two bar themes: The north bar caters to lighter drinks for the patio set, while the south bar features boozier drinks made with darker spirits. This is probably Mahoney’s most aesthetically pleasing endeavor–the bars are topped with marble and copper, respectively, and the details only get swankier as the night progresses. George’s Keep is open 3 p.m. to 2 a.m. daily.

Juicer Heroes (15337 San Pedro, (210) 233-9958), known for providing organic juices and other earth-friendly offerings, will also join Eilan’s mixed-use development on the northwest corner of 1604 and I-10 on April 1, no joke. The Heroes will continue spreading the juice gospel at a third location in Stone Oak, which they’re hoping to open in three months.

Fans of The Bubble Room Champagne and Tapas will have to bid the bar farewell for good. After closing its doors last summer at its original location at North Loop 1604, bar owner Vanessa Morgan had hoped to relocate the bar
to Southtown, but after nine months of negotiating, the deal fell through.

Morgan will now set her sights on Austin, which she considers a more bustling bubbly community.