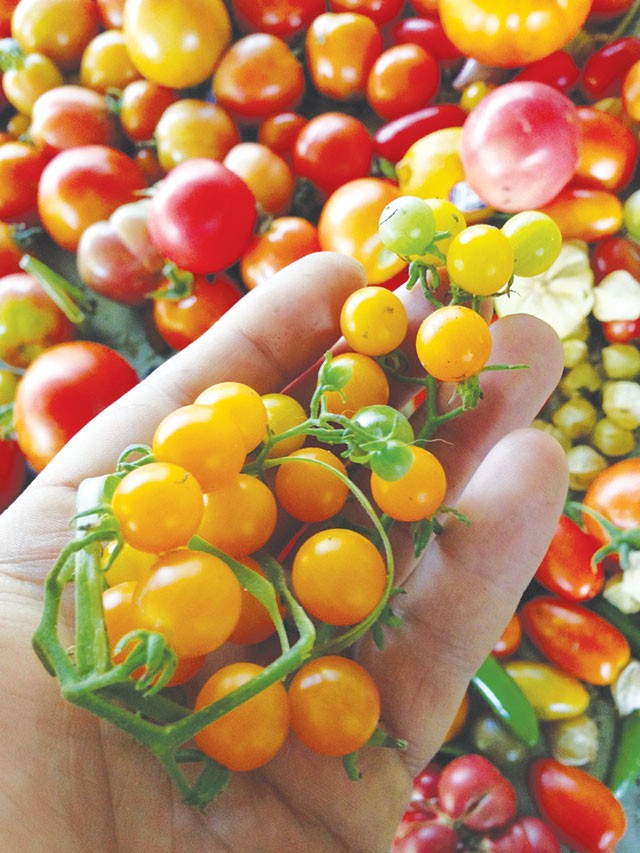 Is there such a thing as too many tacos? No, don’t be silly. Austin-based Torchy’s Tacos is likely heading to the Alamo City Sales Tax Permit records indicate Success Food Management Group LLC, Torchy’s parent company was issued a permit for the Lincoln Heights area. We’ve contacted the taco company’s team to confirm the location at 999 E Basse, Ste 183, which formerly house La Posada Del Rey. The tacos might not be puro, but we’ll take fried avocado any day.

As many of you may have predicted, the group behind the Pearl bought the Boehler House, home to the former Liberty Bar and most recently Minnie’s Tavern, from chef Andrew Weissman and his partner at Tavern LLC. We can’t say we’re surprised, but we had hoped for a big blow out bash (Won’t somebody please think of the rye whiskey?). Minnie’s last day of service was May 16. As for what happens now, the Pearl’s chief marketing officer, Elizabeth Fauerso, released a statement on how the organization is looking to jazz up the area by adding more green space and finding a “cool and interesting” use for the smaller house on the lot.

Summer is coming and with it is a new Game of Thrones-themed quiz via Denver-based Geeks Who Drink, the makers of extremely geeky bar trivia. The Westeros-heavy trivia will take place Saturday, June 14 at 4 p.m. inside the Firehouse Pub & Grill (5380 Walzem, (210) 946-9600). Five bucks gets you in to test your direwolf smarts.

I know how much y’all love barbacoa and Big Red, and so does chef Jeff White of Boiler House Texas Grill & Wine Garden (312 Pearl Pkwy, (210) 354-4644), who will start serving up a brunch using these two San Anto breakfast staples. Expect to find barbacoa a la carte dishes and Big Red sangria on Sundays from 10 a.m. to 3 p.m.

Get your pennies together for Hot Wells Harvest Feast on Wednesday, June 18 from 6 to 9 p.m. as chef Robbie Nowlin and friends cook up the bounty caretaker Justin Parr has cultivated. Tickets start at $75 per person, $125 per couple for this exclusive chance to roam the ruins at Hot Wells while noshing on snacks by Nowlin, Las Canarias’ Christopher Lara, Feast’s Stefan Bowers, Ostra’s Ernie Estrada, Mark Weaver of Jason Dady Restaurant Group, Javier Gutierrez and Joseph Hernandez of Boulevardier Group and many more. Tickets and sponsorships are still available through cindy@cindytaylorgroup.com, (210) 912-5868.

And because it’s gin and tonic season, Liberty Bar (1111 S Alamo, (210) 227-1187) will host the official San Antonio debut of Barr Hill gin, Thursday, May 29 from 5 to 7:30 p.m. Check out free samples of classic cocktails made with this fifth generation distiller’s gin, which uses honey from the makers’ own beehives for a seamless and clean product.