According to the Internet Movie Database, there are nearly 1,000 films and TV shows shot at least partly in San Antonio over the last 119 years. From a big-picture perspective, that’s a tiny drop in the bucket. That doesn’t mean, however, that the Alamo City doesn’t celebrate the projects it’s had the opportunity to host — from beloved biopics like Selena to lesser-known classics from the first half of the 20th century. Here is a look at five of San Antonio’s greatest cinematic hits and five others we’re happy to introduce you to if you haven’t seen them yet. To give each film an even stronger local connection, we’ll link them back in six degrees or less to actor and San Antonio native Jesse Borrego (eat your heart out, Kevin Bacon). 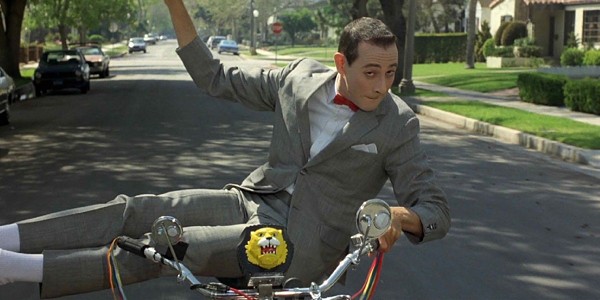 Eternal man-child Pee-wee Herman (Paul Reubens) travels across the country, including to the Alamo in San Antonio, to search for his stolen bicycle. The comedy was director Tim Burton’s first feature film of his career. According to Kathy Rhoads, former director of the San Antonio Film Commission in the 1980s, she helped facilitate the trip downtown for Burton, Reubens, producer Bob Shapiro and director of photography Victor Kemper. The scenes actually featuring San Antonio add up to 20 seconds of the final film. SDOJB: Jesse Borrego stars in Lone Star (1996) with Kris Kristofferson who stars in Big Top Pee-wee (1988) with Paul Reubens who stars in Pee-wee’s Big Adventure.

This Jim Carrey sequel follows the titular character as he and his capuchin monkey Spike travel to Africa to find the sacred Great White bat, which has gone missing. The comedy went on to earn a Razzie Award for Worst Remake or Sequel. It’s well documented that Carrey himself wasn’t a fan of the film. Still, he earned $15 million to reprise the role. Alrighty then! SDOJB: Jesse Borrego stars in Lone Star (1996) with Chris Cooper who stars in Me, Myself & Irene (2000) with Jim Carrey who stars in Ace Ventura: When Nature Calls.

Actress Sandra Bullock stars as Gracie Hart, an FBI agent who goes undercover as a pageant contestant to stop a domestic terrorist from bombing the event. In the scene that features San Antonio the most, Gracie performs in the talent portion of the pageant in front of the Alamo. Dressed in bloomers, she plays “Lara’s Theme” from Doctor Zhivago on a set of water glasses. The film also stars Benjamin Bratt as FBI agent and Gracie’s love interest Eric Matthews. SDOJB: Jesse Borrego stars in La Mission (2009) with Benjamin Bratt who stars in Miss Congeniality. 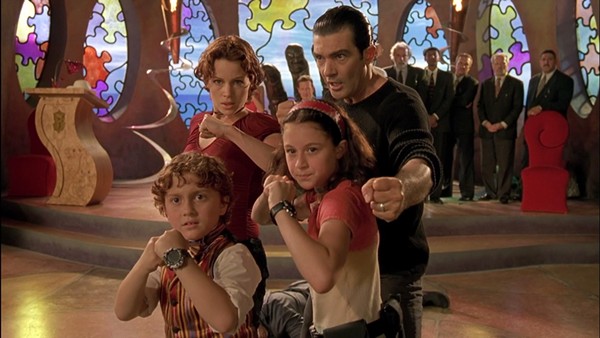 Directed by San Antonio native Robert Rodriguez, this adventure features a family of secret agents (Antonio Banderas, Carla Gugino, Alexa Peña Vega and Daryl Sabara) who must stop an evil villain from replacing all the world’s children with robots. The original 2001 film has spawned three sequels. SDOJB: Jesse Borrego stars in Mi Vida Loca (1993) with Salma Hayek who stars in Desperado (1995) with Antonio Banderas who stars in Spy Kids.

Loosely based on the board game of the same name, this sci-fi action film directed by Peter Berg (Friday Night Lights) stars Taylor Kitsch, Liam Neeson, Alexander Skarsgård and Rihanna. It follows a group of Navy officers and seamen who must defend the world from an alien invasion. The film was nominated for seven Razzies. Rihanna won for Worst Supporting Actress. SDOJB: Jesse Borrego stars in Con Air (1997) with John Cusack who stars in Broadcast News (1987) with Joan Cusack who stars in Popstar: Never Stop Never Stopping (2016) with Rihanna who stars in Battleship.

Legendary filmmaker Cecil B. DeMille (The Greatest Show on Earth) directed this silent Civil War drama starring British actor House Peters as Ned Burton, a soldier who leaves his wife Agatha (Blanche Sweet) to join the Union Army. Prints of the silent film are held at the George Eastman Museum Motion Picture Collection in Rochester, New York. SDOJB: Jesse Borrego stars in Blood In, Blood Out (1993) with Richard Masur who stars in The Winter of Our Discontent (1983) with Nan Martin who stars in The Buster Keaton Story (1957) with Cecil B. DeMille who directed The Warrens of Virginia.

Twelve years prior to directing The Wizard of Oz, director Victor Fleming made this silent war film starring actor Noah Beery. The film tells the fictional story of a military unit organized by future U.S. President Theodore Roosevelt and the time he spent in Cuba during the Spanish-American War of 1898. Fragments of this film are housed at the Museum of Modern Art and the Library of Congress. SDOJB: Jesse Borrego stars in Retroactive (1997) with M. Emmett Walsh who stars in The Escape Artist (1982) with Huntz Hall who stars in Clancy Street Boys (1943) with Noah Beery who stars in The Rough Riders.

This war drama stars Oscar-winning actor Wallace Beery (The Champ) as Master Sergeant “Big Mike” Stone, who hopes his son “Little Mike” (Robert Young) will follow his footsteps and become an aviator. Despite graduating from West Point and going to pilot training at Randolph Field in Texas, things don’t go as planned when Little Mike blames himself for an accident that causes his friend to lose a leg. The film’s aerial shots were a combination of live action and airplane models. SDOJB: Jesse Borrego stars in Lone Star (1996) with Chris Cooper who stars in The Muppets (2011) with Mickey Rooney who stars in Slave Ship (1937) with Wallace Berry who stars in West Point of the Air. 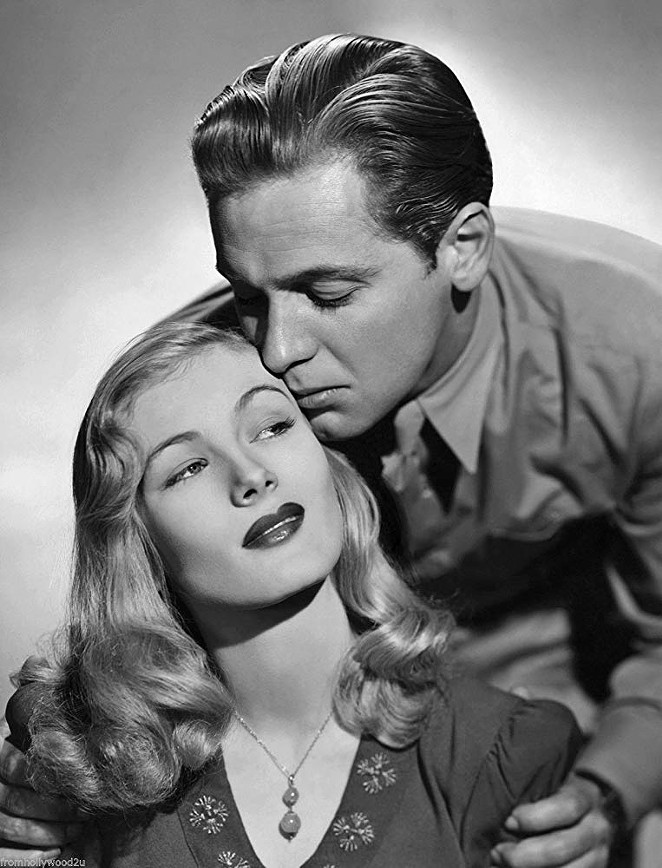 Not to be confused with the Academy Award-winning 1927 film Wings, which was also shot in San Antonio, this war drama starring Ray Milland, William Holden and Veronica Lake also won an Oscar for Best Special Effects for the aerial scenes shot at Randolph Field. The film tells the story of three recruits in the Army Air Corps — the son of a wealthy businessman, a college football player and an auto mechanic. SDOJB: Jesse Borrego stars in New York Stories (1989) with Patricia Arquette who stars in S.O.B. (1981) with William Holden who stars in I Wanted Wings.

Three years after winning the Academy Award for Best Director for the 1940 classic Gone with the Wind, filmmaker Victor Fleming teamed up with two-time Oscar winner Spencer Tracy in this WWII drama. In the film, Tracy stars as Major Pete Sandidge, a pilot who is killed and learns when he gets to heaven that every pilot has their own guardian angel. In 1989, director Steven Spielberg made Always, a remake of this film. SDOJB: Jesse Borrego stars in New York Stories (1989) with Illeana Douglas who stars in Cape Fear (1991) with Gregory Peck who stars in How the West Was Won (1962) with Spencer Tracy who stars in A Guy Named Joe.