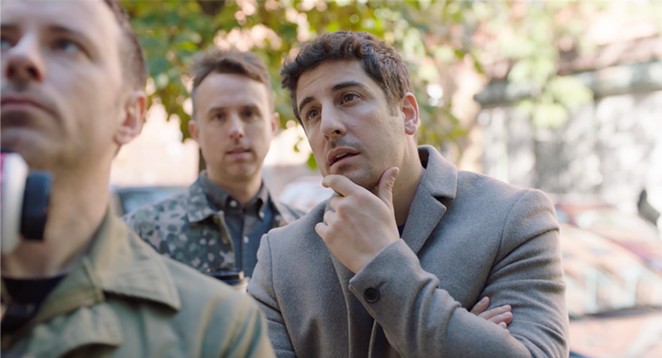 Like most film festivals during the pandemic, SAFILM was a virtual event last year.

As such, the event’s director, Adam Rocha, has decided to give the same films featured in that installment a chance to make a big-screen debut for this year’s 27th annual in-person independent showcase.

“We’re returning to our roots,” Rocha said in a press release. “It’s time to bring back the intimate screenings, safely, like we did in the old days, and celebrate our filmmakers who were cheated from showcasing their work to a REAL audience.”

This year’s feature selections include The Subject (dir. Lanie Zipoy) about a white documentary filmmaker (Jason Biggs) facing pushback after he makes a film about the murder of a Black teenager; The Good Wolf (dir. Wilfred H. Shipley) about a fugitive who meets a 12-year-old boy while hiding out in the woods; and Blinders (dir. Tyler Savage) about an unstable rideshare driver who becomes obsessed with one of his passengers.

Free panels will also take place during the festival, including one with French film editor Anne Goursaud who cut movies such as The Outsiders, Bram Stoker’s Dracula and The Two Jakes.