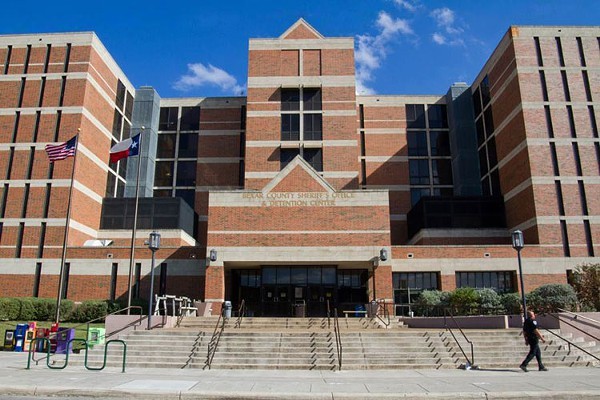 A Bexar County Grand Jury indicted a former Bexar County Sheriff's Office detention officer Tuesday on charges of sexual assault and violation of the civil rights of a person in custody.

The Bexar County District Attorney's Office says in a press release that Erick Montez, 35, is accused of sexually assaulting a female inmate he was transporting in a sheriff's office van in a parking lot.

According to the DA, Montez claimed it was consensual. The victim, however, told investigators she was sexually assaulted and according to the DA's office, video evidence backs up her allegation.