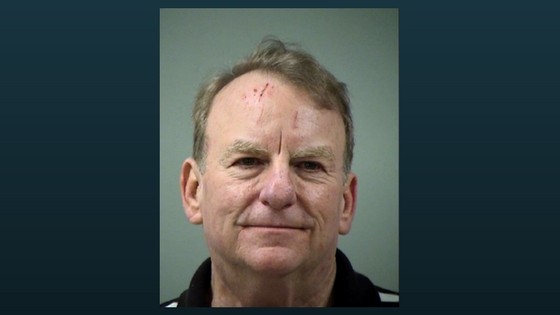 The man behind H-E-B's Central Market stores, John Morgan Campbell, was denied probation on Tuesday for his prison sentence related to child pornography.

District Judge Catherine Torres-Stahl denied Campbell's motion for shock probation, which would have allowed the judge to send Campbell to prison temporarily then return to court to be sentenced to community supervision.

The ruling comes after Campbell, 67, told the court that his sex addiction and alcoholism contributed to his wrongdoings. He told Torres-Stahl that he would help others living with addiction if he were granted probation.

"Alcohol moved this thing to the darkest place you could imagine with the Internet," Campbell said.

Last October, Campbell was found guilty of 48 counts of possessing and sending pornographic images of minors. The Texas-based company's former vice president of innovation was caught after he accidentally attached one of the photos to a work email sent to an H-E-B employee, who called .

When Campbell was arrested, he allegedly told officers, "You got me," and "This is what happens when you do stupid things."