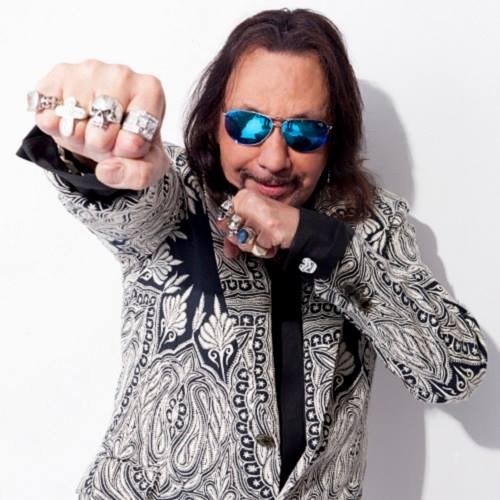 Isn't it a mother when you start a band, in this case one of the most profitable bands of all time, rise to fame and prominence, tour the world and perform for millions, only to find your band taking a direction of which you have no interest in being a part, resulting in your departure from the group? I sure do.

This is the (sort of) story of KISS' original lead guitarist, "Space Ace" Frehley. Frehley, of course, would tour with the band again in 1995 and recorded on subsequent release Psycho Circus, although the amount of work that the original four members did on the record is debated upon by fans and historians.

Nevertheless, Frehley has long been one of rock 'n' roll's most respected guitarists. Particularly his work on live album Alive!, which Frehley stated in the book Kiss: Behind the Mask is the record that inspired many of the world's best guitarists to pick up the axe.

On Saturday, February 27 the Spaceman hits the Alamo City. Frehley will be performing at Fitzgerald's located at 437 McCarty Road. Doors open at 7 and tickets are priced at $36 pre-sale or $41 at the door and can be obtained from Flip Side Record Parlor, ticketfly.com or Blackfly Metamorphosis, located in Ingram Park Mall.