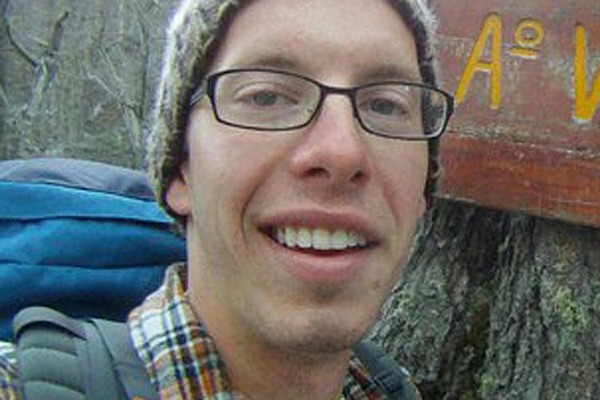 Former UIW police officer Christopher Carter shot Redus five times in the parking lot of The Treehouse Apartments after a traffic stop. Carter pulled Redus over for suspicion of drinking and driving and claimed Redus took his baton, causing him to fear for his life.

In a press release, the DA announced that the grand jury hearing the case decided not to indict the officer.