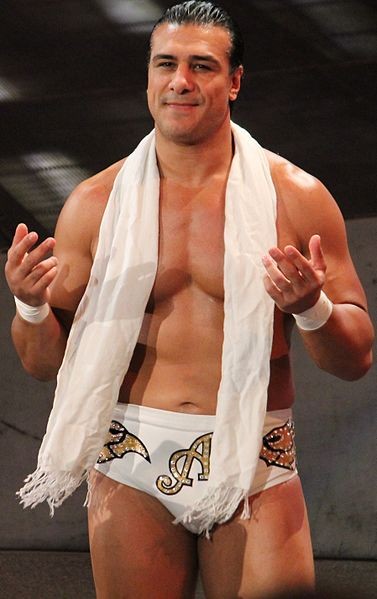 Del Rio, 42, whose real name is Jose A. Rodriguez Chucuan, was arrested on May 9 after a woman told authorities that he'd struck and sexually assaulted her, the station reported, citing an arrest affidavit.

Del Rio, a San Antonio resident, allegedly accused the victim of infidelity and slapped her multiple times, according to the document.

The former wrestler made the victim put on a dress and dance for him, telling her that if she cried, he’d “take her son and drop him off in the middle of the road somewhere,” KSAT reported.

According to the affidavit, Del Rio then sexually assaulted the woman, allegedly placing a hand around her throat. Authorities were able to see the victim’s injuries and photographed them as evidence, the station reported.

Chucuan did two stints WWE during the 2000s. He became the first Mexico-born world champion in WWE history after he won the WWE Championship and the World Heavyweight Championship two times each.

He also owned the La Cantinita restaurant in San Antonio, which closed in 2017.