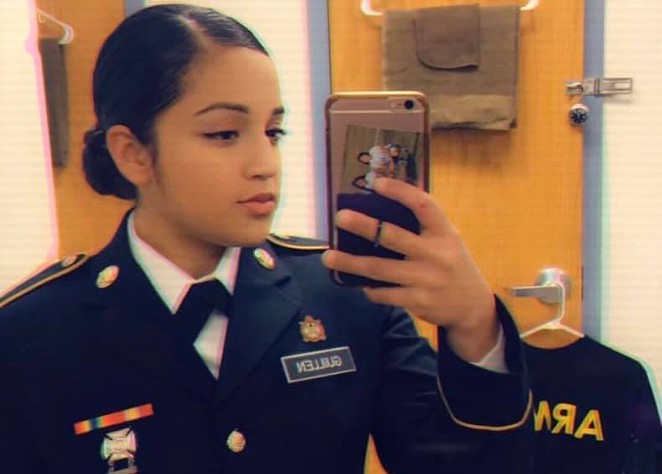 Twenty-year-old Private First Class Vanessa Guillen has been missing since April 22. She was last seen in a parking lot at Fort Hood, located roughly two hours north of San Antonio.

Though Guillén's family said in late April that she confided in them about sexual harassment experienced while on base, military officials only announced last week they had launched an investigation into those claims.

"I still have many questions after my visit, but I appreciate [the Army's] commitment to finding Vanessa and willingness to continue working with us until Vanessa is found," Garcia said during the press conference following her meeting with Fort Hood brass.