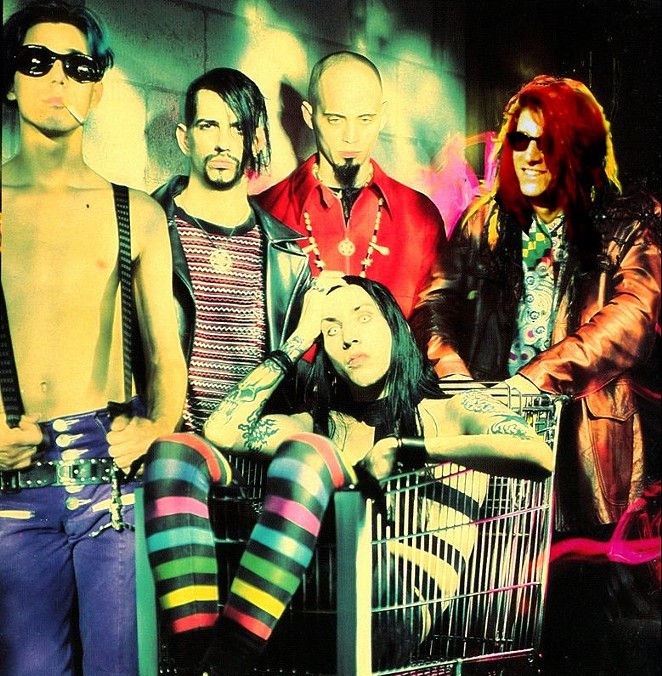 *Updated at 10:45am Monday to reflect Marilyn Manson's statement


Putesky was best known for co-founding and playing guitar in Marilyn Manson up until halfway through the recording of 1996’s Antichrist Superstar when he left over creative differences with vocalist Marilyn Manson.


After leaving Marilyn Manson, Putesky played in a number of other bands including Jack Off Jill, Godhead and his own project Three Ton Gate.


In 2013 the guitarist revealed he was battling stage four colon cancer, but according to a post on Jack of Jill's Facebook page, Putesky passed away on Sunday, October 22:

Marilyn Manson (who will perform in San Antonio next year), released a statement *late Sunday evening on his Instagram: