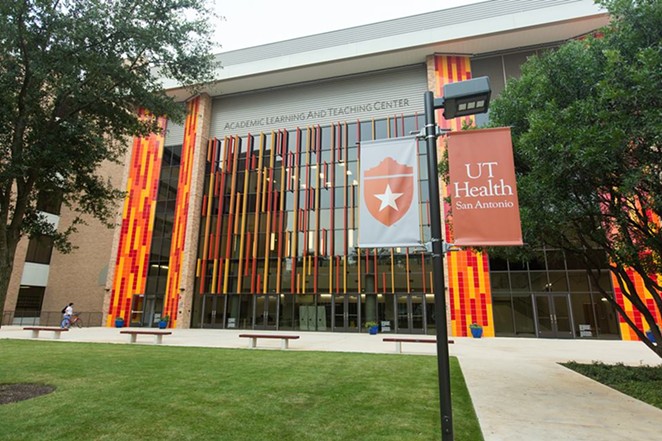 Four San Antonio-area schools rank among Texas' 10 best colleges for , according to a new study.

used data from the U.S. Department of Education's College Scorecard to rank schools by their rates of job-placement ten years after students graduated. It stuck to the state's 81 public and non-profit four-year schools that offer at least a bachelor's degree.

Ten years after graduation, 92.82 percent of UT Health San Antonio had jobs, and the other area schools in the top ten had also had success rates of around 92 percent.

Abilene's McMurry University ranked at the top of the list, with 92.91 percent of its alumni holding jobs. The College of Biblical Studies-Houston ranked last with 75.81 percent.