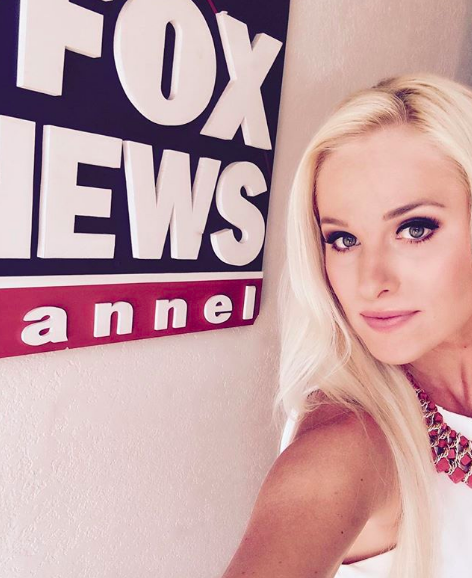 Less than a week after President Donald Trump claimed San Antonio has a wall, Fox News will roll into town to host a "Battle at the Border" town hall.

Brian Kilmeade of Fox will stop in the Alamo City Friday, January 25, to host a panel discussion on border security and immigration. He'll be joined by Texas lawmakers and supposed experts on border issues, according a description of the event released by the network.

With the name "Battle at the Border," it seems Fox is just as clueless as Trump about San Antonio's proximity Mexico. In fact, San Antonio is around 150 miles from the southern border — although we're guessing you already knew that.

Last week, Trump claimed San Antonio was a safer city after putting up a wall, insinuating that the Alamo City is on the U.S.-Mexico border.

Trump cites San Antonio as an example of a city where a border wall has worked. It’s located 150 miles north of Mexico and there is no wall. pic.twitter.com/CyiOiGuCy3

His inaccurate claim, of course, inspired plenty of shit-talking and memes, and even a search party for the nonexistent wall.

Friday's event, scheduled for 6-7 p.m. at the JW Marriott — San Antonio Hill Country Resort & Spa, is open to the public, so long as attendees are 18 years or older and have a government-issued ID. Though the event is free, reservations must be made in advance through Eventbrite.

If you just want to know what goes down at the town hall, Fox News will air the discussion at 7 p.m. and 10 p.m. on Sunday, January 27.

We'll be watching to see if anyone asks Lahren about her opinion on the wall here in the Alamo City.