Free Will Astrology, Week of February 23

ARIES (March 21-April 19): Lately your life reminds me of the action film Speed, starring Sandra Bullock and Keanu Reeves. In that story, a criminal has rigged a passenger bus to explode if its speed drops below 50 miles per hour. In your story, you seem to be acting as if you, too, will self-destruct if you stop moving at a frantic pace. I'm here to tell you that nothing bad will happen if you slow down. Just the opposite, in fact. As you clear your schedule of its excessive things-to-do, as you leisurely explore the wonders of doing nothing in particular, I bet you will experience a soothing flood of healing pleasure.

TAURUS (April 20-May 20): One of the most dazzling moves a ballet dancer can do is the fouetté en tournant. The term is French for "whipped turning." As she executes a 360-degree turn, the dancer spins around on the tip of one foot. Meanwhile, her other foot thrusts outward and then bends in, bringing her toes to touch the knee of her supporting leg. Can you imagine a dancer doing this 32 consecutive times? That's what the best do. It takes extensive practice and requires a high degree of concentration and discipline. Paradoxically, it expresses breathtaking freedom and exuberance. You may not be a prima ballerina, Taurus, but in your own field there must be an equivalent to the fouetté en tournant. Now is an excellent time for you to take a vow and make plans to master that skill. What will you need to do?

GEMINI (May 21-June 20): If you're a martial artist and you want to inject extra energy into an aggressive move, you might utter a percussive shout that sounds like "eee-yah!" or "hyaah!" or "aiyah!" The Japanese term for this sound is kiai. The sonic boost is most effective if it originates deep in your diaphragm rather than from your throat. Even if you're not a martial artist, Gemini, I suggest that in the coming weeks you have fun trying out this boisterous style of yelling. It may help you summon the extra power and confidence you'll need to successfully wrestle with all the interesting challenges ahead of you.

CANCER (June 21-July 22): The prolific and popular French novelist Aurore Dupin was better known by her pseudonym George Sand. Few 19th-century women matched her rowdy behavior. She wore men's clothes, smoked cigars, was a staunch feminist, and frequented social venues where only men were normally allowed. Yet she was also a doting mother to her two children, and loved to garden, make jam and do needlework. Among her numerous lovers were the writers Alfred de Musset, Jules Sandeau, and Prosper Mérimée, as well as composer Frederic Chopin and actress Marie Dorval. Her preferred work schedule was midnight to 6 a.m., and she often slept until 3 p.m. "What a brave man she was," said Russian author Ivan Turgenev, "and what a good woman." Her astrological sign? The same as you and me. She's feisty proof that not all of us Crabs are conventional fuddy-duddies. In the coming weeks, she's our inspirational role model.

LEO (July 23-Aug. 22): It seems you've slipped into a time warp. Is that bad? I don't think so. Your adventures there may twist and tweak a warped part of your psyche in such a way that it gets healed. At the very least, I bet your visit to the time warp will reverse the effects of an old folly and correct a problem caused by your past sins. (By the way, when I use the word "sin," I mean "being lax about following your dreams.") There's only one potential problem that could come out of all this: Some people in your life could misinterpret what's happening. To prevent that, communicate crisply every step of the way.

VIRGO (Aug. 23-Sept. 22): In English and French versions of the word game Scrabble, the letter z is worth ten points. In Italian, it's eight points. But in the Polish variant of Scrabble, you score just one point by using z. That letter is rarely used in the other three languages, but is common in Polish. Keep this general principle in mind as you assess the value of the things you have to offer. You will be able to make more headway and have greater impact in situations where your particular beauty and power and skills are in short supply.

LIBRA (Sept. 23-Oct. 22): "Learn all you can from the mistakes of others. You won't have to make them all your yourself." So said Alfred Sheinwold in his book about the card game known as bridge. I think this is excellent advice for the game of life, as well. And it should be extra pertinent for you in the coming weeks, because people in your vicinity will be making gaffes and wrong turns that are useful for you to study. In the future, you'll be wise to avoid perpetrating similar messes yourself.

SCORPIO (Oct. 23-Nov. 21): "Love her but leave her wild," advised a graffiti artist who published his thoughts on a wall next to the mirror in a public restroom I visited. Another guerrilla philosopher had added a comment below: "That's a nice sentiment, but how can anyone retain wildness in a society that puts so many demands on us in exchange for money to live?" Since I happened to have a felt-tip pen with me, I scrawled a response to the question posed in the second comment: "Be in nature every day. Move your body a lot. Remember and work with your dreams. Be playful. Have good sex. Infuse any little thing you do with a creative twist. Hang out with animals. Eat with your fingers. Sing regularly." And that's also my message for you, Scorpio, during this phase when it's so crucial for you to nurture your wildness.

SAGITTARIUS (Nov. 22-Dec. 21): "Don't worry, even if things get heavy, we'll all float on." So sings Modest Mouse's vocalist Isaac Brock on the band's song "Float On." I recommend you try that approach yourself, Sagittarius. Things will no doubt get heavy in the coming days. But if you float on, the heaviness will be a good, rich, soulful heaviness. It'll be a purifying heaviness that purges any glib or shallow influences that are in your vicinity. It'll be a healing heaviness that gives you just the kind of graceful gravitas you will need.

CAPRICORN (Dec. 22-Jan. 19): "What I look for in a friend is someone who's different from me," says science fiction novelist Samuel Delany. "The more different the person is, the more I'll learn from him. The more he'll come up with surprising takes on ideas and things and situations." What about you, Capricorn? What are the qualities in a friend that help you thrive? Now is a perfect time to take an inventory. I sense that although there are potential new allies wandering in your vicinity, they will actually become part of your life only if you adjust and update your attitudes about the influences you value most.

AQUARIUS (Jan. 20-Feb. 18): At the turn of the 19th century, Russian laborers constructed thousands of miles of railroad tracks from the western part of the country eastward to Siberia. The hardest part of the job was blasting tunnels through the mountains that were in the way. I reckon you're at a comparable point in your work, Aquarius. It's time to smash gaping holes through obstacles. Don't scrimp or apologize. Clear the way for the future.

PISCES (Feb. 19-March 20): The British rock band the Animals released their gritty, growly song "The House of the Rising Sun" in 1964. It reached the top of the pop music charts in the U.S., Canada, U.K., and Australia, and was a hit with critics. Rolling Stone magazine ultimately ranked it as the 122nd greatest song of all time. And yet it took the Animals just 15 minutes to record. They did it in one take. That's the kind of beginner's luck and spontaneous flow I foresee you having in the coming weeks, Pisces. What's the best way for you to channel all that soulful mojo? 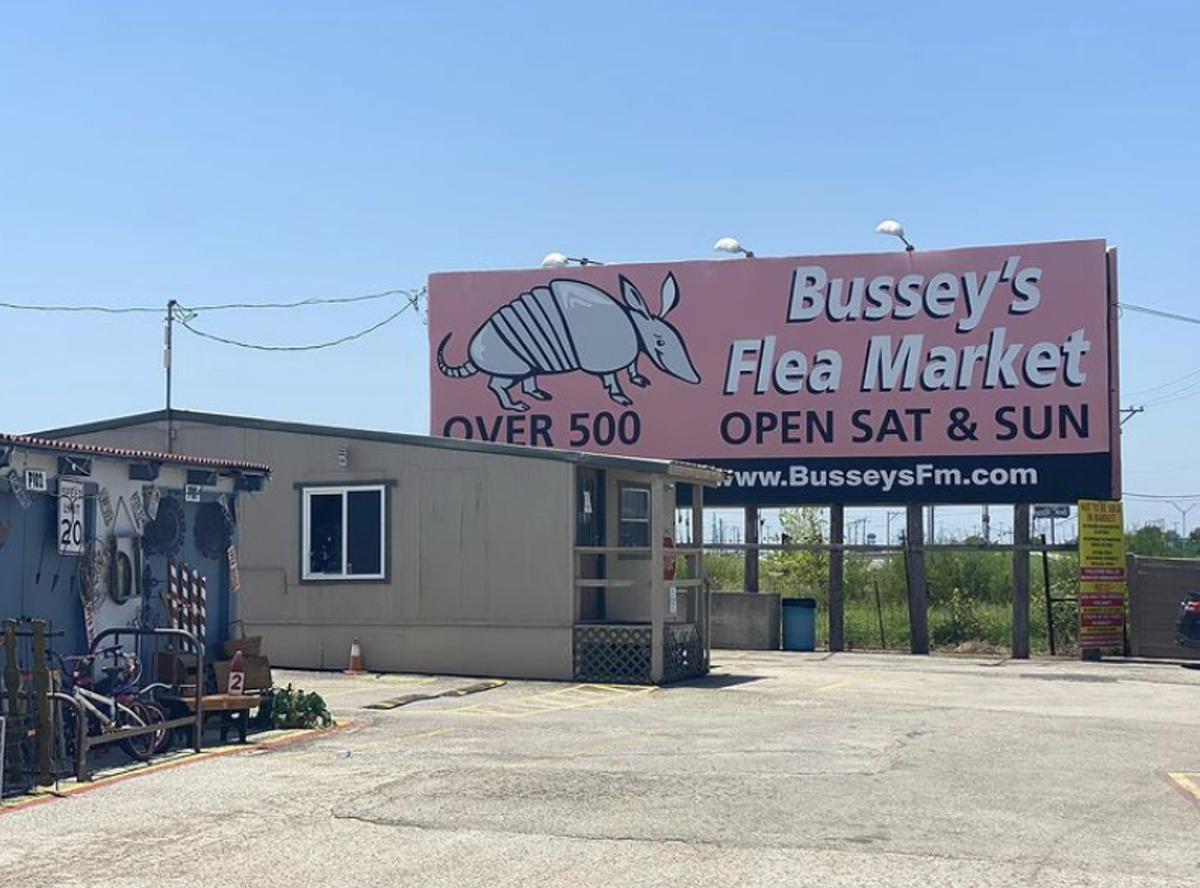 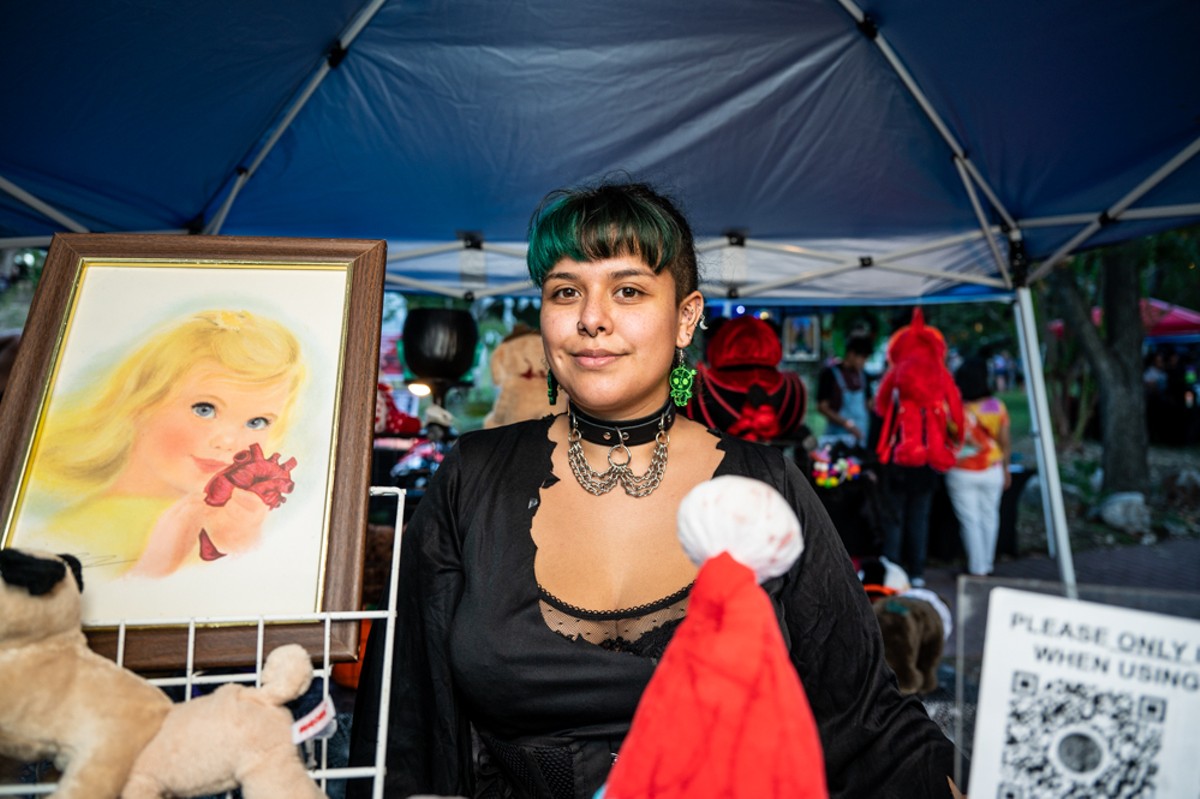 ARIES (March 21-April 19): Lately your life reminds me of the action film Speed, starring Sandra Bullock and Keanu Reeves. In that story, a criminal has rigged a passenger bus to explode if its speed drops below 50 miles per hour. In your story, you seem to be acting as if you, too, will self-destruct if you stop moving at a frantic pace. I'm here to tell you that nothing bad will happen if you slow down. Just the opposite, in fact. As you clear your schedule of its excessive things-to-do, as you leisurely explore the wonders of doing nothing in particular, I bet you will experience a soothing flood of healing pleasure.