By San Antonio Current Staff
Share on Facebook
Tweet
Submit to Reddit
Email
January is finally coming to a close and there's plenty of fun stuff to do to kick off February. Though you always have the option of First Friday, here's some other cool stuff to consider this week. Make sure you keep up with the Current. 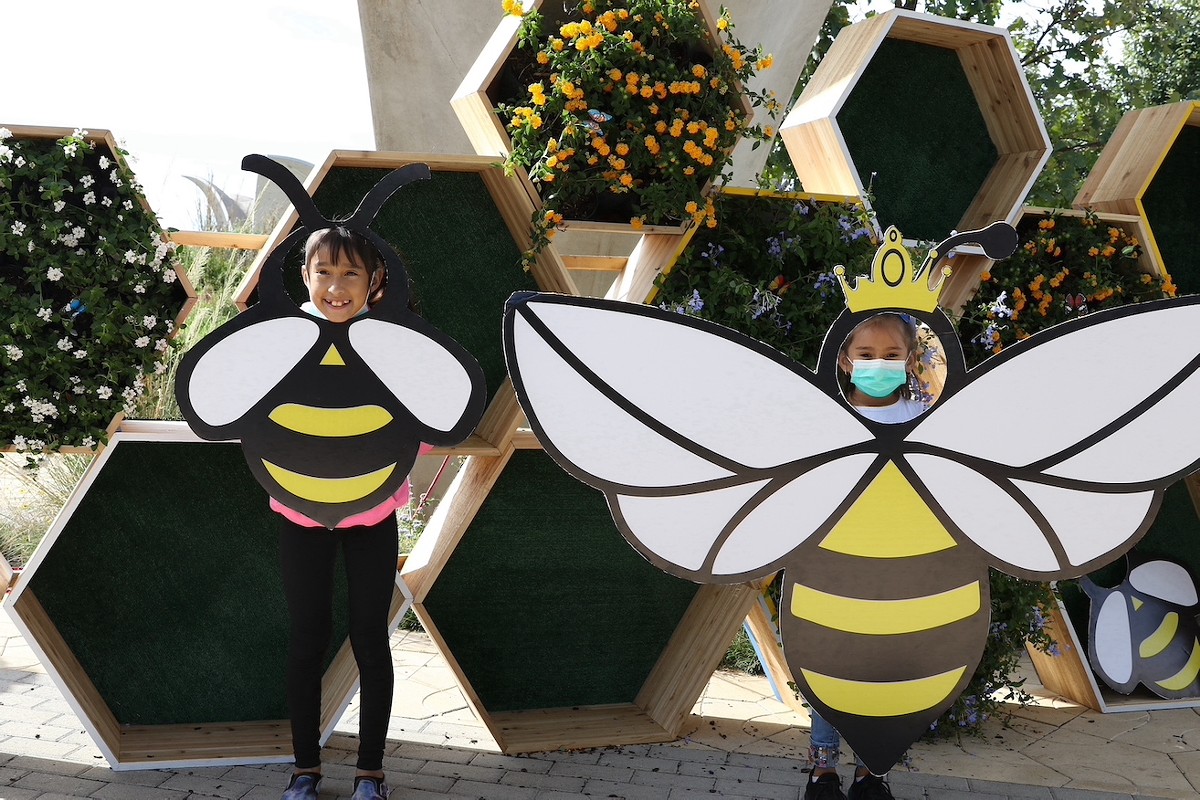 Photos from the Monarch and Pollinator Festival at San Antonio's Legacy and Confluence parks
San Antonio Current Staff60 images
1/16
Mary A. Lupo / Shutterstock
Wed 1/31
Barry Manilow
With a career that speaks for itself – one that includes selling more than 85 million albums and securing 50 Top 40 hits – the legendary Barry Manilow doesn’t need much introduction. On tour with his latest album This is My Town: Songs of New York (released back in April), the “Copacabana” and “Mandy” singer’s appearance in San Antonio is sort of perfect since we’ve recovered from all those holiday bills. Well, at least, mostly recovered. Either way, Manilow is that legend that you don’t want to miss. $99-$249, 7:30pm, Majestic Theatre, 224 E. Houston St., (210) 226-5700, majesticempire.com. – Chris Conde
Play Slideshow