By San Antonio Current Staff
Share on Facebook
Tweet
Submit to Reddit
Email
San Antonio has plenty to do this week: inspirational talks, comedy, Shakespeare, music, shopping for art and more. These are all the places you should be this week, trust us. Here's how to make sure you're keeping up with the Current. 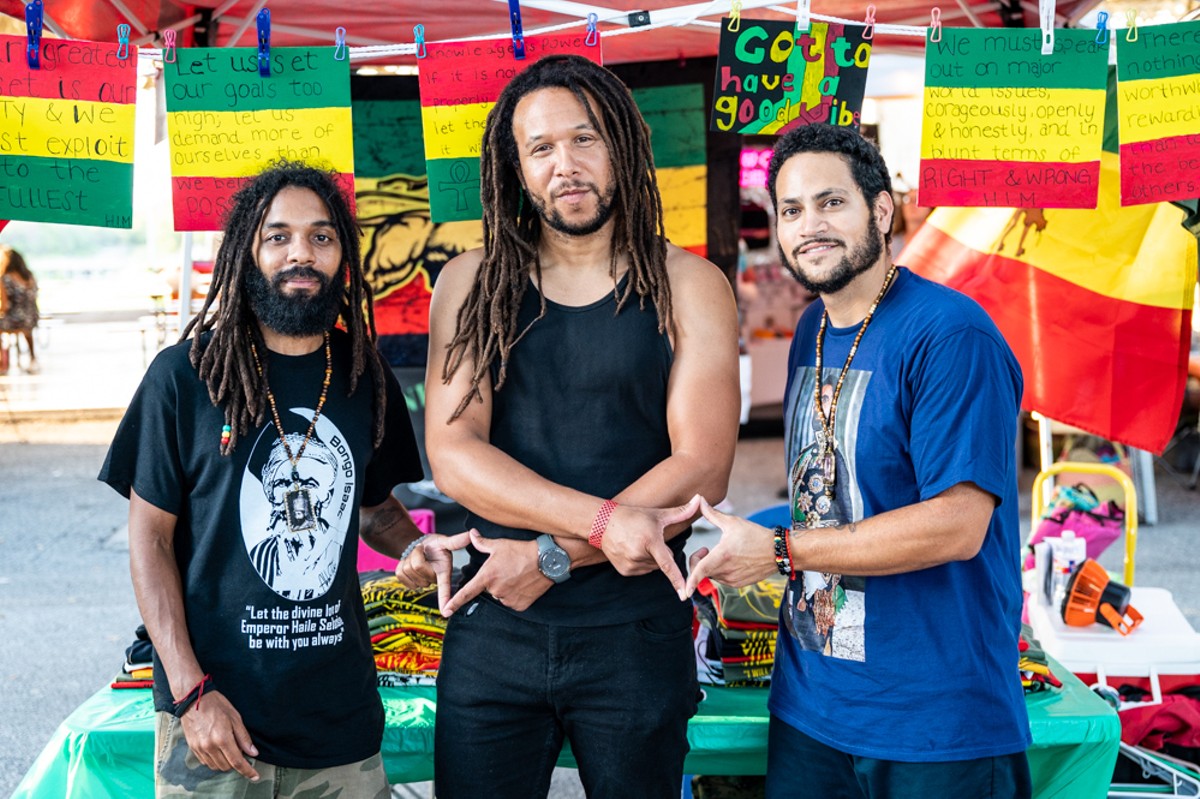 All the irie people we saw Saturday at the San Antonio Reggae Festival
Sanford Nowlin123 images
1/20
Courtesy
Wed 11/15
Brujeria + Piñata Protest
While “mojado-punk” might not be the most politically correct term — certainly uncomfortable for a gringo como yo to commit to print — it’s an apt descriptor of Piñata Protest’s sound, and one that bandleader/accordion punisher Àlvaro Del Norte has frequently used himself to denote the band’s furious, border-hopping, sonic fusion. Regardless of the moniker you give it, Piñata Protest’s Tex-Mex punk music is defiant and full of movement, rage, and instrumental inventiveness. Plenty of folks have taken note, and the band is coming home with metal fan favorites, Brujeria. $22.50-$25, 6:30pm, The Rock Box, 1223 E. Houston St., (210) 677-9453, therockboxsa.com. – James Courtney
Play Slideshow