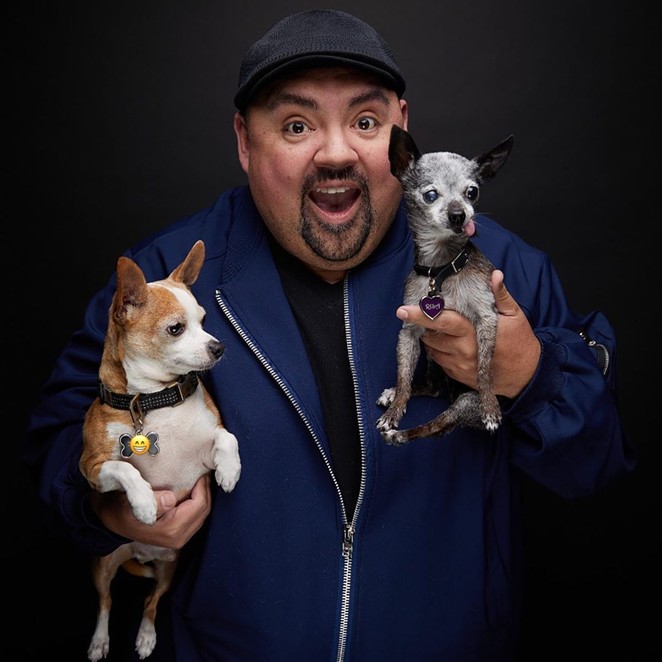 In great news for local "Fluffy" fans, comedian Gabriel Iglesias tweeted that he'll return to San Antonio to film a Netflix special after being forced to cancel his scheduled taping when he contracted COVID-19.

Last month, the standup called off the last few dates in nearly a monthlong stand at San Antonio's Tobin Center for the Performing Arts after his diagnosis. He'd planned to tape a pair of July 17 shows for a special on the streaming service.

Iglesias added that he's working to nail down a date for the return engagement.