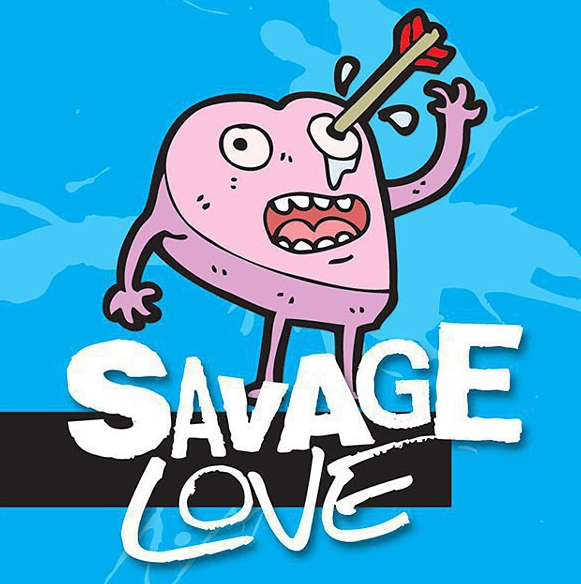 Q: My husband and I have a pretty good sex life considering we are raising three kids, we both work full time, and I’m going to school. We have sex four to five times a week, sometimes daily. Before we married, it never occurred to me to check what he was looking at online. Now I can’t stop. I know he looks at porn and masturbates. I never check his phone or his Facebook or anything like that, just what he has Googled. How can I let go and be more confident and believe that, regardless of his personal habits, he still wants me? He says it’s not personal, it’s when I’m not available, and it’s a good way to take a nap. I trust him and don’t think he’s doing anything wrong, but how do I feel okay with it?— Sees Problems On Understanding Spouse’s Electronics

You don’t have a good sex life, SPOUSE, you have a great sex life. You two are raising three kids, you’re getting sex on an almost daily basis, and at least one of you is getting naps? You’re the envy of all parents everywhere. It’ll put your mind at ease if you remind yourself now and then that no one person can be all things to another person — sexually or in any other way — and that the evidence your husband still wants you is running down your leg four to five times per week. Now please pass the paper/tablet/phone to your husband, SPOUSE, I have something to say to him.

Hey, Mr. SPOUSE, here’s a handy life hack for you: CLEAR YOUR FUCKING BROWSER HISTORY. Use the “private browsing” or “incognito” setting in your web browser, and spare your wife — and yourself — future scrutiny and smut shaming.

Q: Via text I asked my (gay) husband of 10 years if he had any sexual fantasies he hadn’t shared with me. He replied, “I want to cheat on you.” I was out of town when we had this text exchange. He wrote the next morning to apologize. He said he was tipsy when I texted him and didn’t mean what he said. I explained that I wasn’t upset but turned on. If he wanted to sleep with other people, he could, provided it was someone safe and not someone in our social circle. The idea of being cheated on, frankly, appeals to me. (That makes me a gay cuckold, correct?) I even told him I jerked off about it already. He did not react the way I expected. He got upset and said he thinks about cheating on me only when he’s drunk and he would never want to do it in real life and he’s angry that I would want him to. Advice? — Chump Under Cloud Keeping Silent

Years ago, my then-boyfriend cheated on me while I was out of town. He didn’t like my reaction when he confessed (“Was he cute? Can we have a three-way?”) and got angry at me for not being angry with him. We wound up having a fun threesome with the other guy shortly before we broke up for other reasons, CUCKS, and I suspect the day will come when your husband fucks someone else — if he hasn’t already — with your permission, which means it’ll be cuckolding, not cheating. Just apologize for now, roll your eyes when he’s not looking, and bide your time.

And speaking of gay cuckolds…

Way, way back in 2008, a reader asked why I described cuckolding as a straight male fetish. “The cuckolding fetish is the boner-killing lemons of straight male sexual/paternal insecurity turned into deliciously perverted bonerade,” I responded. “Gay sex doesn’t make babies, only messes (which is all straight sex makes 99.98 percent of the time). Which may explain why, as a general rule, gay men aren’t as threatened when our partners are ‘taken’ by other men.”