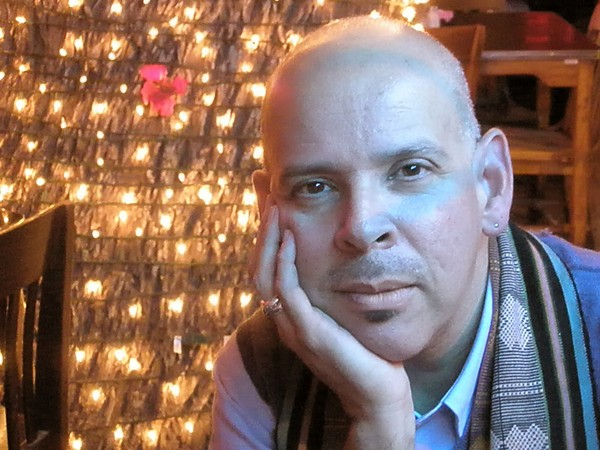 Gemini Ink’s Writers Conference may be in its second year now, but, with another full schedule of workshops, panels, readings and more slated for this weekend, there is certainly no sign of a sophomore slump.

Since its founding in 1997, Gemini Ink, a literary organization whose work “honors and springs from the human story and is dedicated to building language skills, self-esteem and a strong sense of human connectedness in citizens of all ages,” has played an increasingly robust role in supporting and growing San Antonio’s literary scene, working with budding and well-established local talents, as well as bringing some of the finest national and international wordsmiths to town.

The Writers Conference is Gemini Ink’s way of bringing literary edification to us in the form of a concentrate. This year’s event will take “Writing for Change” as its focus.

While a framing phrase like “Writing for Change” might immediately pack a political connotation in our historical moment, the conference — designed to aid attending writers of all styles and experience levels in their pursuit of the muse, but also featuring select events that are free and open to the public — will focus on writing not only as a means of protest, but also as a catalyst of profound personal and aesthetic transformation.

The keynote speaker for the conference will be poet Pablo Miguel Martínez, whose first book of poetry Brazos, Carry Me (2013) is steeped in both the fantastic lore and drastic realities of life in South Texas.

Other highlights include a workshop called “The Poet As Witness: Writing to Inhabit the World” with poet and Our Lady of the Lake University professor Octavio Quintanilla, insightful talks from industry pros like Kirkus Reviews editor Clay Smith, a small press book fair, a youth poetry workshop led by talented local slam poets Andrea “Vocab” Sanderson and Christopher “Rooster” Martinez, and panels on everything from documentary poetry to creative education, from the politics of science fiction to ancient expressions of contemporary identity, form the Harlem Renaissance to journaling, eco-poetics, Hebrew scripture, San Antonio literary history, and so much more.

In a special pre-festival event titled “Real Women Have Words,” Marilyn Atlas, the award-winning producer of HBO’s Real Women Have Curves, will join SA2020 president and CEO Molly Cox in conversation with Jackson Poetry Prize winner Patricia Spears Jones, who is easily one of the most important American poets working today. The conversation will focus on “how writing can reframe what we think is possible.”