Gender Roles: 8 Transgender Characters in Cinema Who Broke the Mold

Although we don’t know whether Jake Wheeler, the four-year-old title character in the family drama A Kid Like Jake, will grow up to be a transgender adult just because he likes to wear pink tutus and play with The Little Mermaid toys, we do know the subject matter resonated strongly with the film’s transgender director Silas Howard. In past interviews, Howard has said he’s not sure he would label A Kid Like Jake a “trans film,” but the LGBTQ community has embraced the movie for taking a first step in exploring the idea of gender nonconformity within a child.

A Kid Like Jake opens at the Santikos Bijou Theater on Friday, July 6. Until then, here are eight transgender characters everyone should seek out.

Actress Hilary Swank won her first Oscar for her role as Brandon in the 1999 biographical drama Boys Don’t Cry. Brandon was raped and murdered after his assailants found out he was trans. 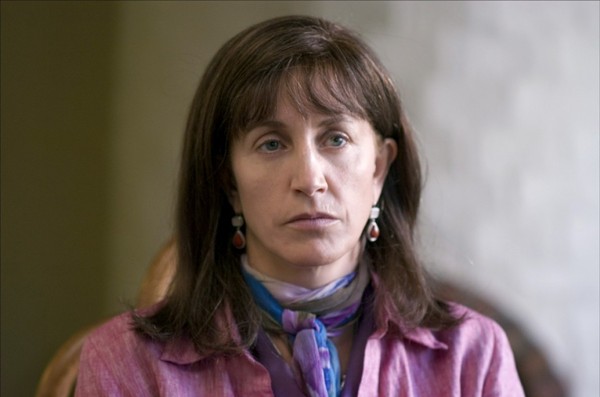 Actress Felicity Huffman earned an Oscar nomination for her role in the 2005 dramedy Transamerica as Bree, a preoperative transgender woman who learns she has a 17-year-old son.

Actor Eddie Redmayne earned an Oscar nomination in the 2015 biopic The Danish Girl for his portrayal of Lili, a transgender woman who became one of the first recipients of sex reassignment surgery.

In the 2011 drama Gun Hill Road, transgender actress Harmony Santana plays the transgender daughter of an ex-con (Esai Morales) who must come to terms with his son’s transition.

Winner of the Best Foreign Language Oscar in 2018, Chile’s A Fantastic Woman stars transgender actress Danielle Vega as Marina, a transgender woman mourning the death of her older boyfriend and butting heads with his family for not acknowledging her.

The 1978 German psychological drama In a Year of 13 Moons follows Elvira, a lonely transgender woman who revisits the tragedies of her past, during the last five days of her life.

Winner of the Best Foreign Language Oscar in 2000, Spanish filmmaker Pedro Almodóvar’s All About My Mother features a transgender woman named La Agrado, who delivers a humorous monologue about the plastic surgery she’s undergone.