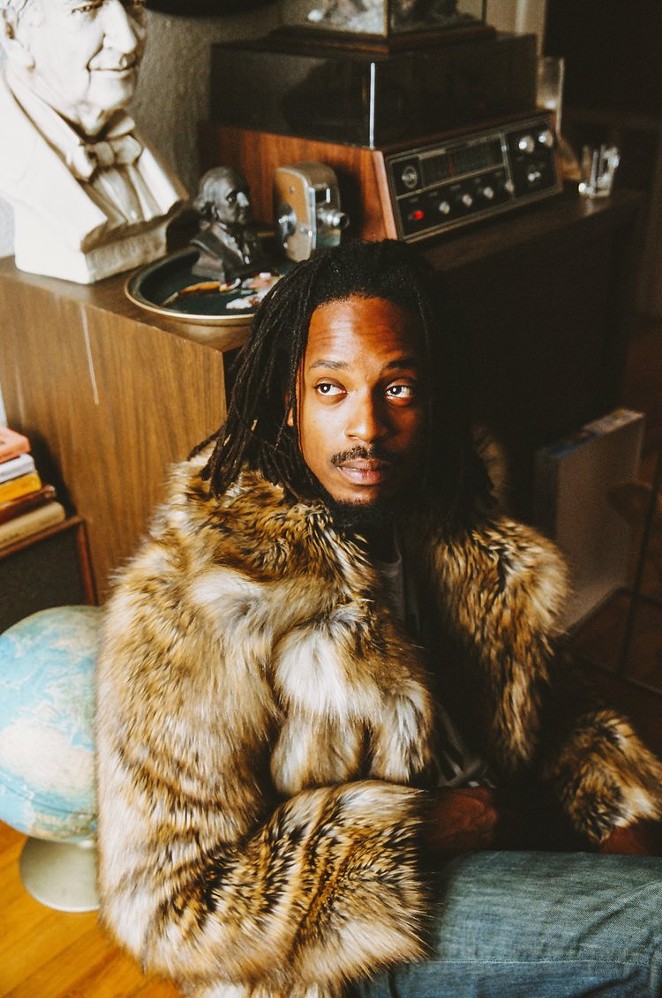 Black Joe Lewis is a madman and a throwback, a gadfly and a crowd-pleaser, at once a consummate hustler and the genuine article. Full of contradictions and heavy with the pulp of the sweatiest, grittiest aspects of American musical history, the Austin-based artist, who records and performs with his band the Honeybears, performs rock music that’s heavily influenced by funk, blues and soul.

Obviously indebted to forbears like Howlin’ Wolf and James Brown, Lewis has nevertheless carved out his own unique niche as something of a present-day reminder that not just rock music can be considered “garage.” The prolific Lewis tours with his band constantly and has released eight albums and EPs since his 2005 appearance on the scene. Several have garnering both critical acclaim and commercial success, and the most recent — 2018’s The Difference Between Me & You — is arguably the most fully realized album the band has put out. It’s intense, complex and charged with a sense of movement that comes from long years on the road.

In the live setting, the band presents its sound untethered and unabashed. A Black Joe Lewis and the Honeybears show, as such, is an experience worth exploring for any live music aficionado.